The identity of the body of a man found in a cornfield was released late Monday September 24, 2018 on the same day he was found earlier in the morning.

Police released the identity of the body as Paul T. Carr, 41, a physical therapist and athletic trainer who worked at Barrington Orthopedics in Buffalo Grove. Carr was reported missing to the Buffalo Grove Police Department Sunday morning.

Wauconda police initially did not release any information about how Carr died or what injuries he suffered. Police announced they are waiting for the results of an autopsy from the Lake County coroner that was scheduled for 9:00 a.m. Tuesday.

Wauconda police reported Monday that a vehicle was found in the block of 2000 Route 12, known as North Rand Road, at approximately 8:51 a.m. Monday September 24, 2018. Wauconda police did not specify whether police on patrol discovered the vehicle, or whether a caller reported the vehicle; but police officers immediately deemed the incident suspicious when a large amount of blood was found in the vehicle. A K-9 unit and police drones were dispatched to search a large corn field near the area, according to a statement released by Wauconda Police Chief David Wermes.

The K-9 unit tracked into the field for several hundred yards eastbound and discovered a deceased male in his 40s, according to Wauconda police.

Initially the identity of the victim was not released pending notification of family members and during the initial investigation. The Wauconda Police Investigations Division is working with multiple law enforcement agencies on this case. 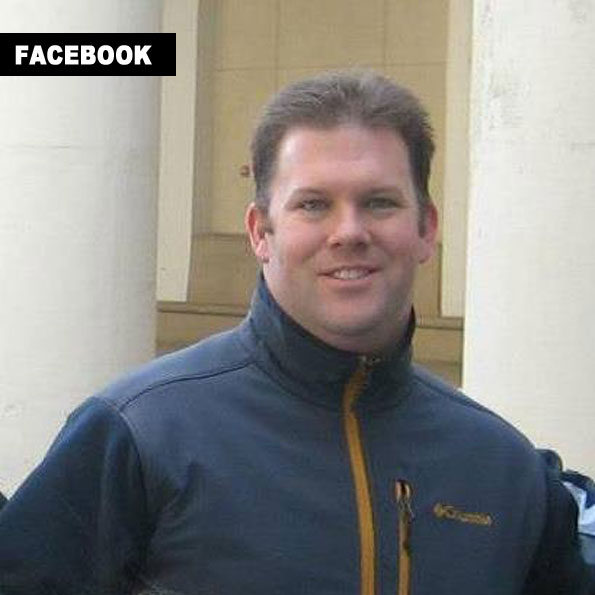