Palatine police responded about 3:00 p.m. Thursday September 27, 2018 to a report of a disturbance at an apartment in the block of 1300 North Baldwin Court. Upon arrival Palatine police found a resident in illegal possession of marijuana and ammunition. 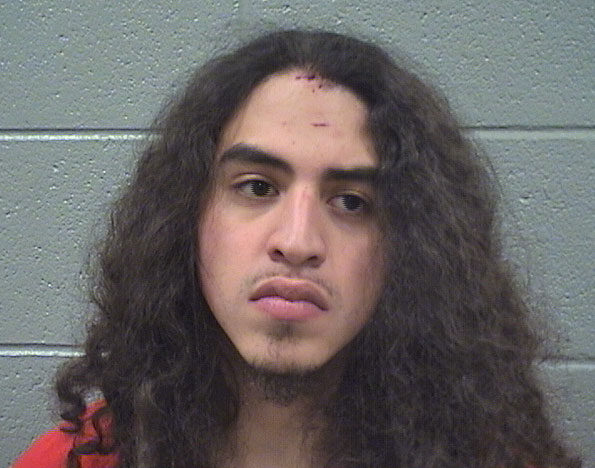