The Mount Prospect Police Department on Monday September 10, 2018 asked the community for help in identifying a male subject involved in a suspicious incident that occurred on Thursday August 30, 2018 just south of Robert Frost Elementary School.

On Thursday, August 30, 2018, at approximately 4:00 PM a 12-year-old girl was walking her dog in the block of 1400 South Circle Drive when she observed a male standing at the corner of Circle Drive and Frost Drive. As she passed the male, he engaged her in inappropriate conversation of a sexual nature. The male then entered a black sedan and left. Officers searched the area for the male and vehicle, but were unable to locate either. 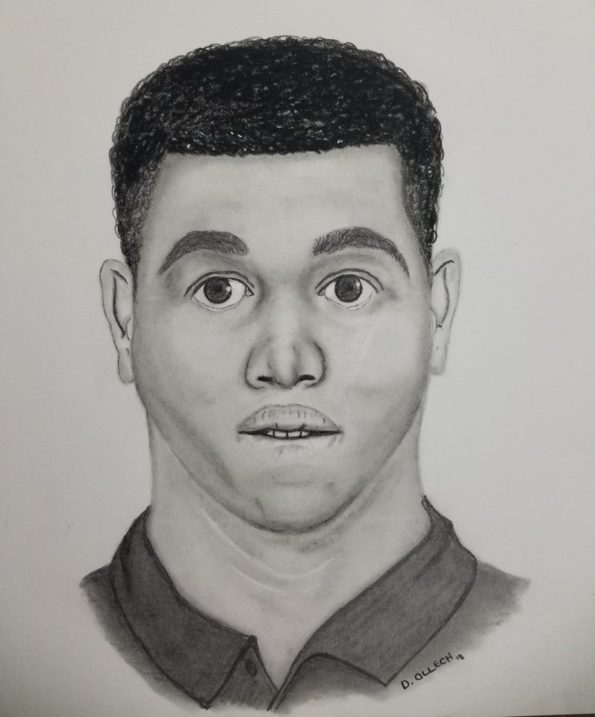