U.S. Marshals Service-Gulf Coast Regional Task Force (USMS-GCRTF) contacted the local USMS-GLRFTF with information that Jones was staying in the neighborhood of the Ezekiel Avenue address. While USMS-GLRFTF Investigators were surveilling the area, further information was gathered indicating the precise address where Jones was located.

Jones was apprehended without incident in a second-floor apartment. Gang Task Force Detectives recovered two firearms from the residence where Jones was arrested. 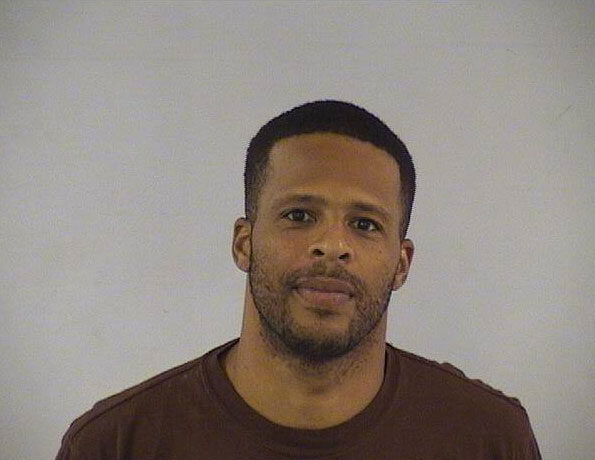