Authorities on Monday September 24, 2018 released the identify of an Elgin woman that was killed about 10:20 p.m. Saturday September 22, 2018 when the go-kart she was driving was rear-ended by a Toyota Camry.

Yajayra Huerta, 29, was driving alone on the go-kart westbound on River Road in Marengo Township when she was hit by a Toyota Camry that was driven by Brett Herold of Marengo. Brett Herold, age 26, fled the scene, but was found shortly after the crash and was arrested.

Yajayra Huerta was transported to Woodstock-Northwestern Memorial Hospital, where she was pronounced dead at 11:04 p.m. Saturday, according to McHenry County Coroner Anne Majewski. An autopsy showed Yajayra Huerta died from blunt trauma to the brain, spine, chest and abdomen, according to the coroner’s office. Her death and the crash is still under investigation.

Brett Herold was charged with a Class 4 felony Fleeing the Scene of an Accident Resulting in a Death, and failure to reduce speed to avoid an accident. Herold was released on bond Monday September 24, 2018 and is scheduled to appear in court Monday October 15, 2018.

Huerta was at a gathering of friends and family at a ranch in Marengo Township Saturday night when she asked the owner of the go-kart if she could drive it. 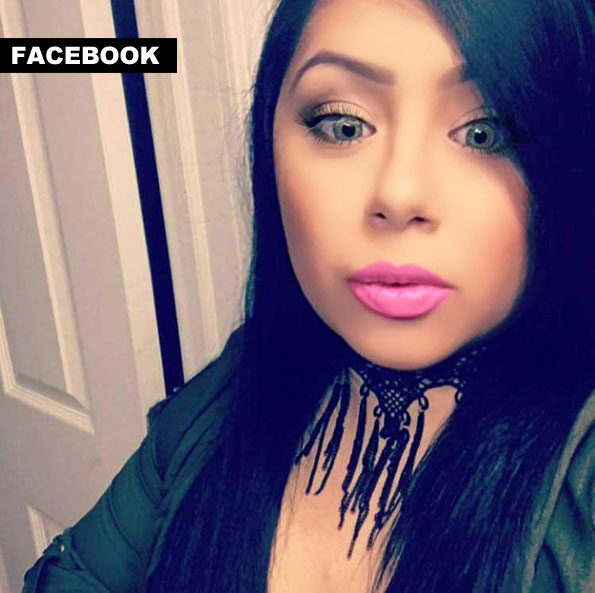