An Arlington Heights pastor has been removed from a church in Arlington Heights by the Archdiocese of Chicago after his arrest over the Labor Day weekend when he was observed engaging in sexual behavior in public with another male priest on a public street in South Beach. Both men occupied a rental black Volkswagen Beetle without tinted windows, according to a police report. They were parked on Ocean Drive in front of Lummus Park and the Art Deco hotels at 13th Street.

Both priests were arrested.

According to the Miami Beach Police Department arrest report, the police department received a report about 3:20 p.m. Monday September 3, 2018 of two men performing a sex act inside a car parked in the block of 1300 Ocean Drive.

IN FULL VIEW OF PUBLIC

“I parked my vehicle and approached the passenger side of the vehicle on foot. I observed defendant Berrio in the passenger seat …” [READ DETAILS … As a courtesy to a wide range of readers, content that might be disturbing to some readers is published on a separate dedicated Public Safety website — PublicSafetyReporter.com …]

The police officer wrote that he needed to knock on the window to get the attention of the two men.

As of Tuesday afternoon, Diego Berrio was released on a $250 bond, and Giraldo-Cortez remained in jail on a $1,500 bond.

Cardinal Blaise J. Cupich said in a statement Tuesday that the archdiocese will await the results of the police investigation before taking further action.

“It is our responsibility to ensure those who serve our people are fit for ministry,” Cupich said. “We take this matter very seriously and will appoint an administrator for the parish as soon as possible.” 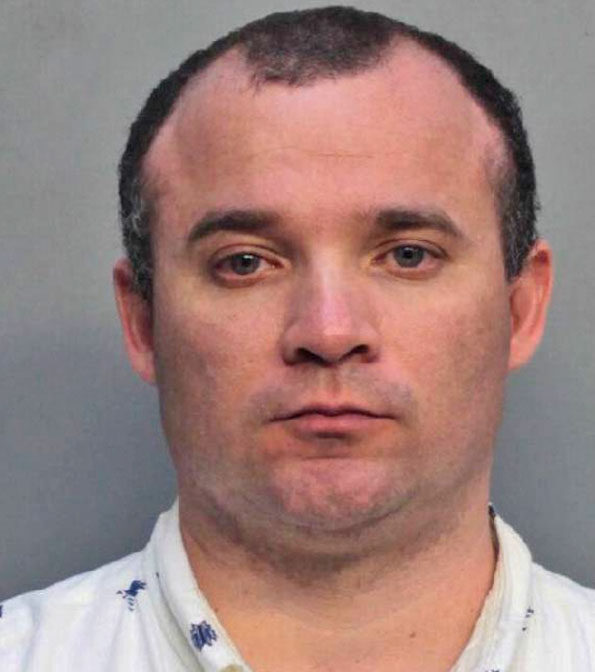 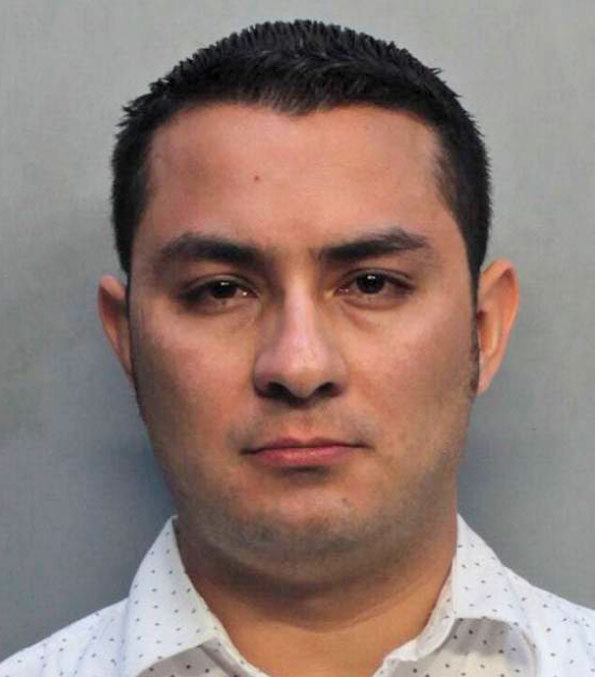