A Chicago woman was charged with involuntary manslaughter in the shooting death of her female cousin at the Hampton Inn & Suites on Old Orchard Road near I-94 just before midnight Saturday, August 11, 2018.

On Saturday, Lesly Coronel, age 22, was found with a gunshot wound at 11:49 p.m. after officers responded to a call of shots fired at the Hampton Inn, 5201 Old Orchard Road, according to authorites.

Authorities said Ariana Alcala and Coronel were cousins and were celebrating at Coronel’s birthday party when the shooting occurred.

Coronel was transported by Skokie firefighter/paramedics to a nearby hospital where she died. Alcala was also transported to the hospital for treatment for an eye injury she sustained from another party attendee before the shooting, authorities said.

Alcala appeared before a judge and was issued a $100,000 bond with the condition of electronic monitoring. She is due back in court Sept. 17. 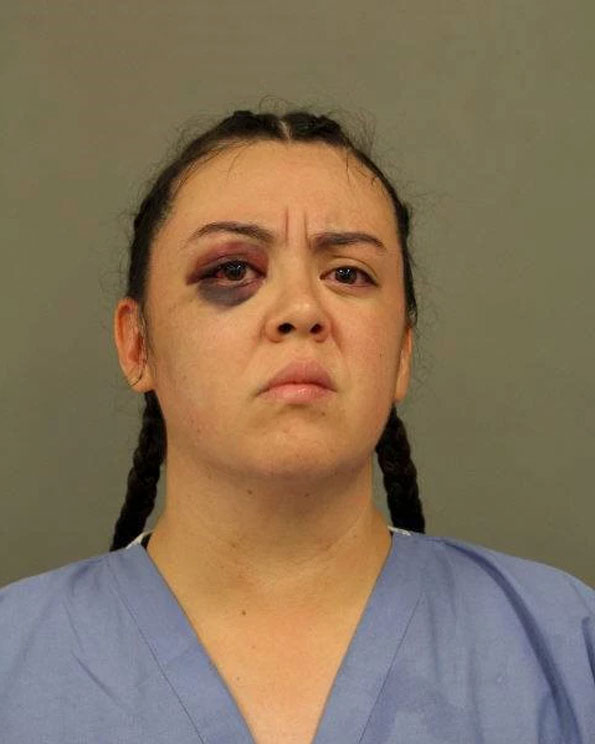