The Arlington Heights Police Department conducted an investigation linked to the Criminal Sexual Assault of two female/minors resulting in the arrest of two male/adults.

On Saturday, July 28, 2018 two young girls, Arlington Heights residents, ages 12 and 13, were riding bicycles near the male offenders and were enticed to enter the offenders’ apartment. The minors were provided with alcohol. After consuming alcohol, the two victims were sexually assaulted, according to Arlington Heights Police Department.

The juvenile victims told their respective parents what occurred. Each child received a medical evaluation at a local hospital Emergency Department where a sexual assault examination occurred. Each victim was interviewed at the Cook County Children’s Advocacy Center in Hoffman Estates where they disclosed details of their assault through a victim sensitive interview process.

The Arlington Heights Police Department Criminal Investigation Bureau detectives executed a search warrant at the offenders’ apartment where evidence was collected and later submitted to the crime laboratory for forensic analysis.

Both offenders were arrested and provided a statement to detectives admitting to their respective involvement in the charged criminal act. In addition, detectives collected DNA evidence from each offender which will also be sent to the crime lab for comparative analysis.

The case facts were reviewed with the Cook County State’s Attorney’s Office and the following charges were determined to be appropriate at this time:

Both offenders are scheduled to appear in bond court Wednesday August 1, 2018 in the Rolling Meadows Courthouse. 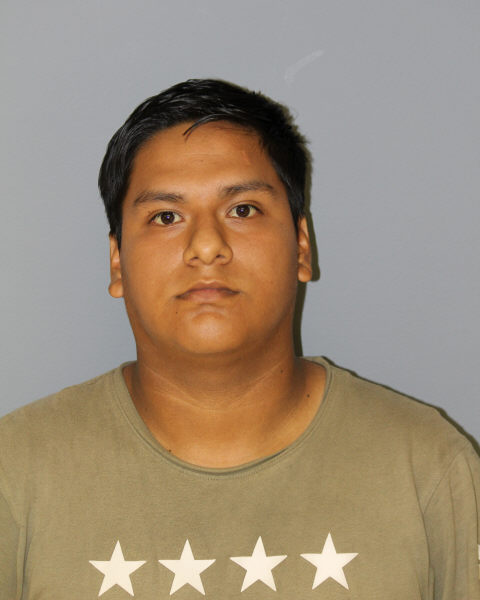 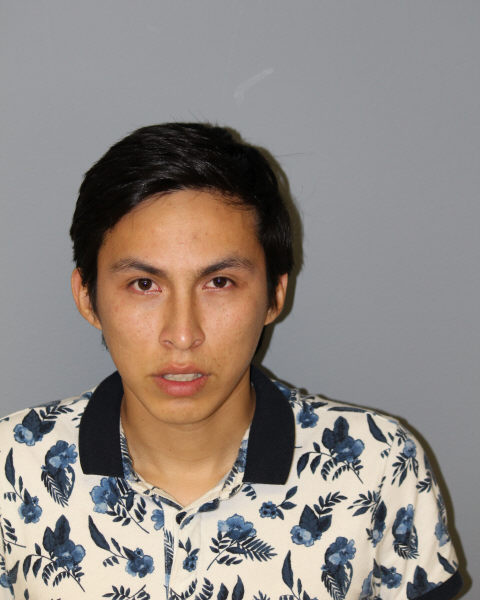