A Riverwoods police officer was one of three people injured in the crash. A suspected drunk driver crashed his vehicle into a Chevy Tahoe police vehicle, driven by the police officer and transporting a female occupant northbound on Route 83.

Police report that Derek J. Schwanebeck, age 24, of the block of 2100 Hazelwood Drive in McHenry drove through a yellow traffic light while attempting to turn to eastbound Route 60 from southbound Route 83.

Schwanebeck was charged with driving under the influence and failure to yield turning left, according to Mundelein Police Department

The police officer, the female passenger and Derek Schwanebeck were transported to Advocate Condell Medical Center in Libertyville. Their injuries were initially not believed to be life-threatening. Two Mundelein Fire Department ambulances, one Countryside ambulance, and a Mundelein fire engine and Battalion Chief responded to the crash.

The Riverwoods police officer was on duty but not responding to an emergency when the crash occurred. 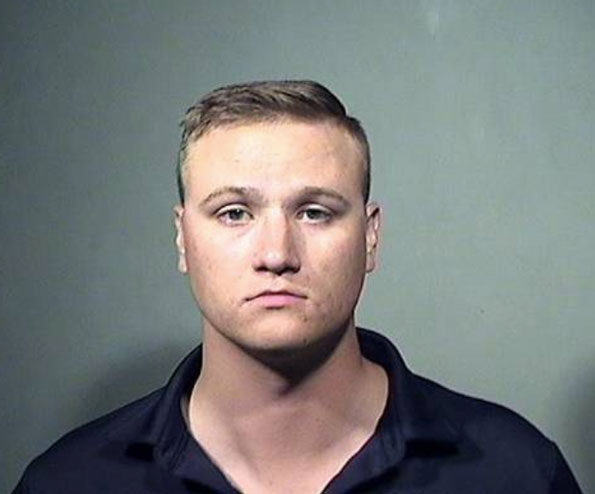 LIVE TRAFFIC MAP of neighborhood to a report of a crash with injuries involving a police vehicle at Townline Rd and Route 83 Mundelein, Il …