Rolling Meadows police responded about 1:12 PM Wednesday August 29, 2018 to a bank robbery at the US Bank in Meijer, 1301 Meijer Drive Rolling Meadows, IL. Police received a report that an armed robbery occurred at the US Bank counter on the west side of the Meijer Store.

The male offender was described as a male/white 5’11” 240 LBS with white hair, a clean-shaven face, wearing black sunglasses, a blue polo or golf shirt, black shorts and black gym shoes with white soles. He was carrying a black duffle bag — possibly with a whitish stripe on the bag.

The FBI described the suspect in his 40s, but in security images he appears to be in his 60s, and out of shape with a large belly. His blue polo shirt was buttoned to the top button. His white hair appeared to be slightly balding on top. The offender displayed a black handgun, and pointed the weapon in the direction of the teller counter.

Police taped off the area around the US Bank with yellow police line tape, and were investigating the scene.

The store appeared to be operating normally without any interference, except the bank was temporarily closed.

A description of the offender was not initially available within the two or three hours after the bank robbed, and no warnings about an armed bank robbery were immediately available to the public. 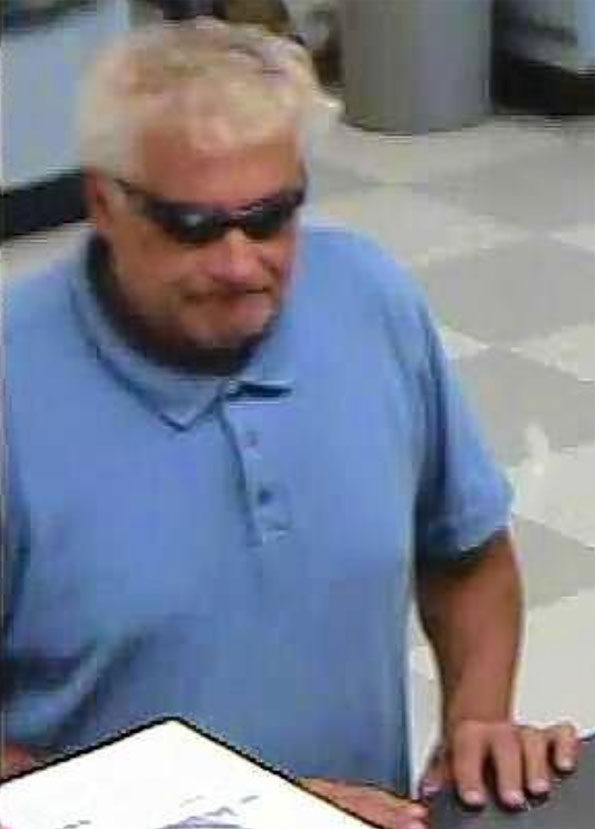 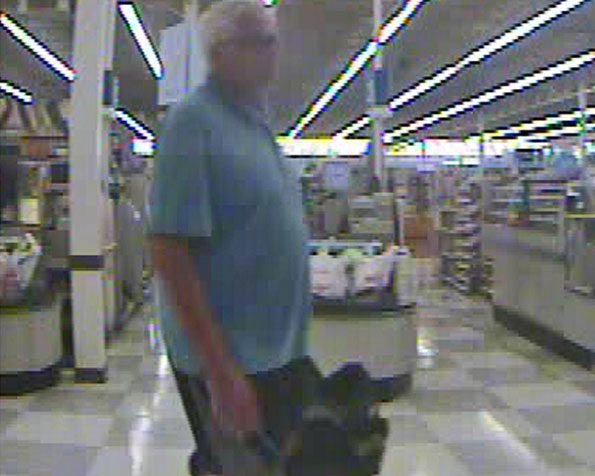 LIVE TRAFFIC MAP of neighborhood to a bank robbery at the US Bank in Meijer, 1301 Meijer Drive Rolling Meadows, IL … 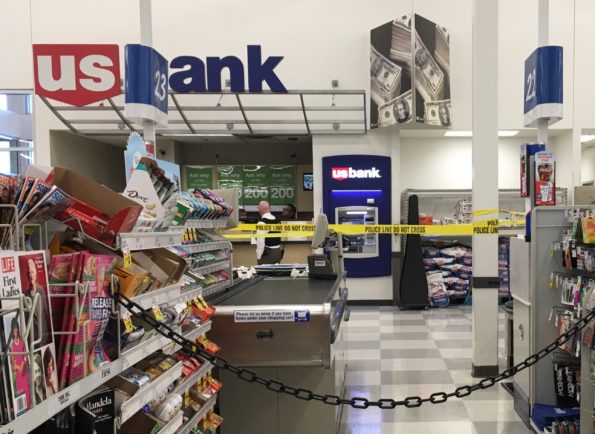 Police Do Not Cross US Bank Meijer. 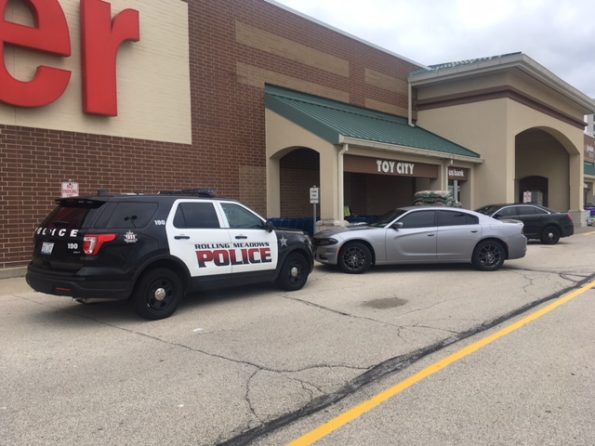 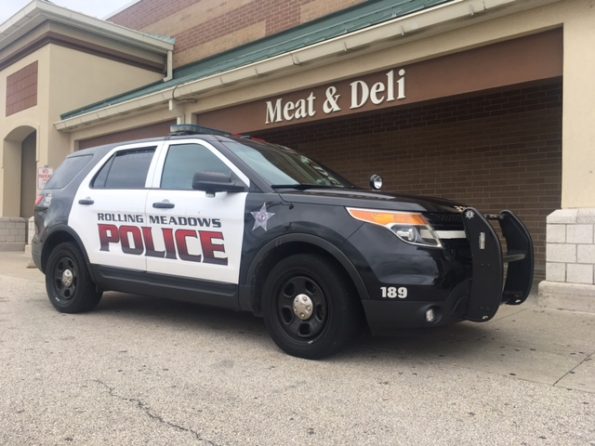 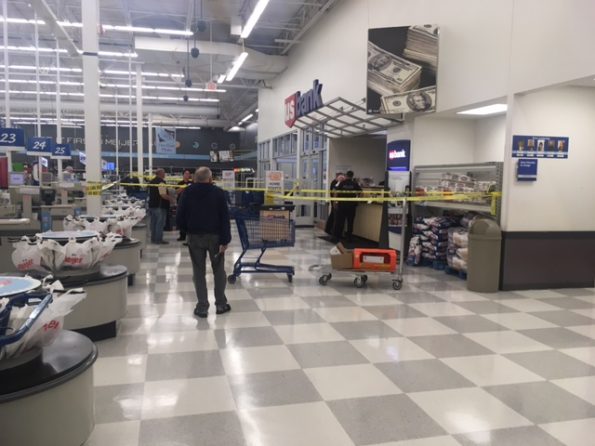 Police Tape closes off US Bank at Meijer. 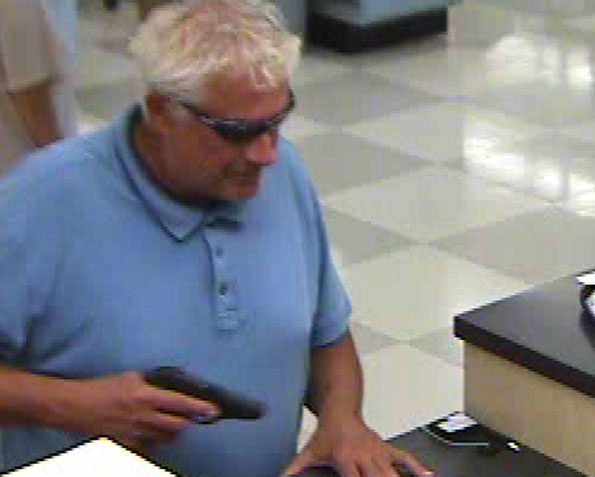