A convicted child molester from Texas, who is on that state’s 10 Most Wanted Sex Offenders list, could be in the Chicago area. Matt Yurus reports.

Texas authorities the US Marshals Service report that, regarding David Sauceda Medina, “There is a very high percentage that he fled to Chicago.”

The convicted child molester from Texas, who is on that state’s 10 Most Wanted Sex Offenders list, has unspecified ties to the Chicago area, and could be in the Chicago area.

Medina was convicted in 2008 in Florida for an attempt to commit sexual battery with a 12-year-old girl.

He was also convicted in 2010 in Texas for indecency with a child/sexual contact involving a 7-year-old girl.

Medina was discharged in May 2016 from the Texas Department of Criminal Justice after serving a 6-year sentence, and was required to register as a sex offender for life.

A warrant for David Sauceda Medina, 62, was issued in Bell County, Texas in January 2018.

Medina is accused of having indecent sexual contact with a child. He is wanted by Austin Police Department for failure to comply with sex offender registration requirements.

Medina is 5′ 9″ and weighs approximately 200 LBS. Medina has tattoos on his back, left arm, left hand and both arms.

Medina has been known to frequent homeless shelters.

The Texas Department of Public Safety increased its reward to $8,000 during the month of August 2018, and the U.S. Marshals are offering an additional cash reward of $5,000 for information leading to the arrest of Medina. 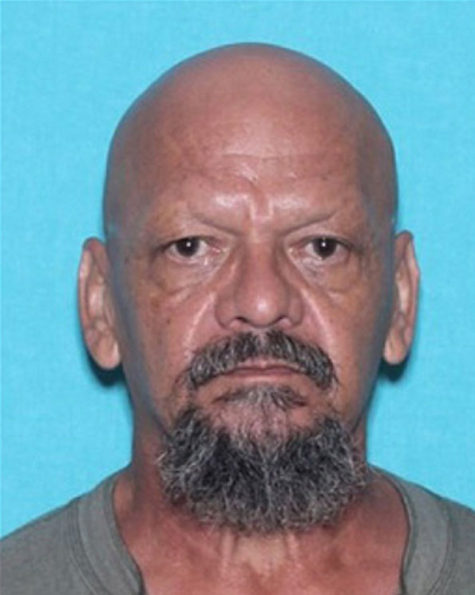 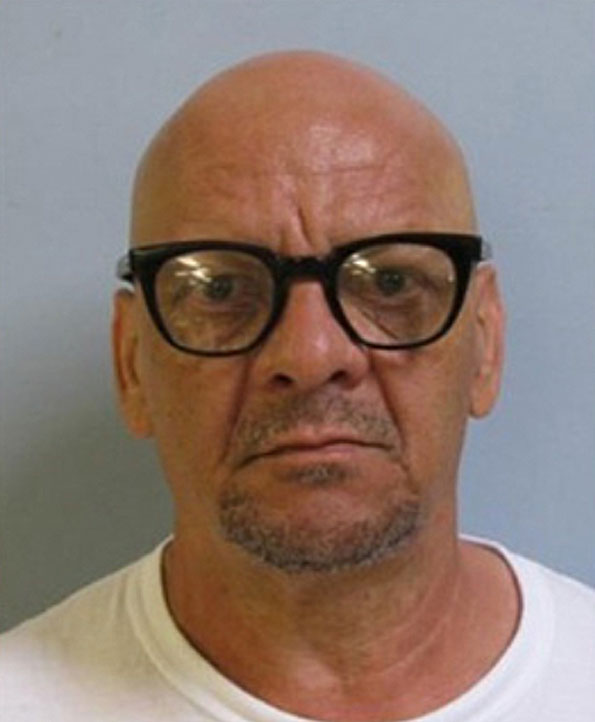