Joseph P. Pryor, age 41 of Bartlett, was charged with drug-induced homicide following the fatal overdose of a woman on Friday July 6, 2018 at a house in Campton Hills in Kane County.

Joseph P. Pryor of the block of 2000 Westridge Boulevard in Bartlett (about two blocks from Nature Ridge Elementary School), was charged Friday August 17, 2018 with providing a fatal dose of heroin and fentanyl to Katherine A. Gehlhaar, age 30. Her body was found July 6,2018 at a house on the 41W0-99 block of Palomino Drive in Campton Hills.

Events leading to Pryor’s arrest included a July traffic stop when police observed Pryor talking on his cell phone while driving near Route 25 and Red Gate Road, St. Charles. During the traffic stop, police noticed several heroin packets in the center console of Pryor’s. He then admitted to possessing heroin for a future sale, according to court records. Police officers seized 2.8 grams of heroin and noted each bag had a basketball or blue star logo. Bags with the same unique logos were found near Gehlhaar’s body at the scene of her overdose death.

Pryor also admitted that Katherine A. Gehlhaar died from drugs provided by Pryor’s drug source, according to a police affidavit used to secure a search warrant for Pryor’s cellphone.

According to court records, Pryor was previously sentenced to seven years in prison after he was arrested in August 2010 when he met with an undercover officer at a bar in the block of 500 Randall Road in St. Charles. Pryor delivered 100 ecstasy pills to the officer, and as police converged at the scene for the arrest, he fled in his car and crashed. He was captured and arrested after a short foot chase.

Katherine A. Gehlhaar previously served a sentence with the Illinois Department of Corrections in 2016 and 2017 for possession of a controlled substance in 2015. 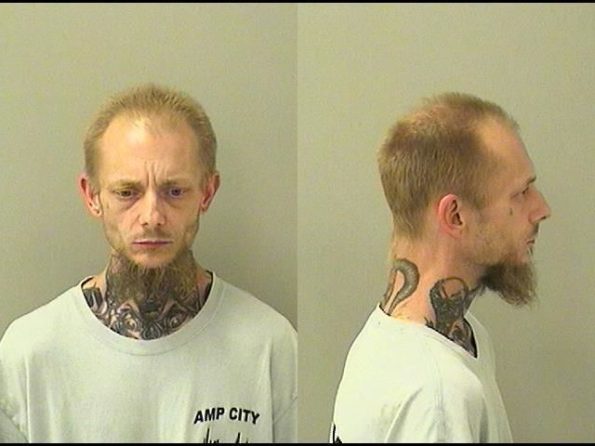 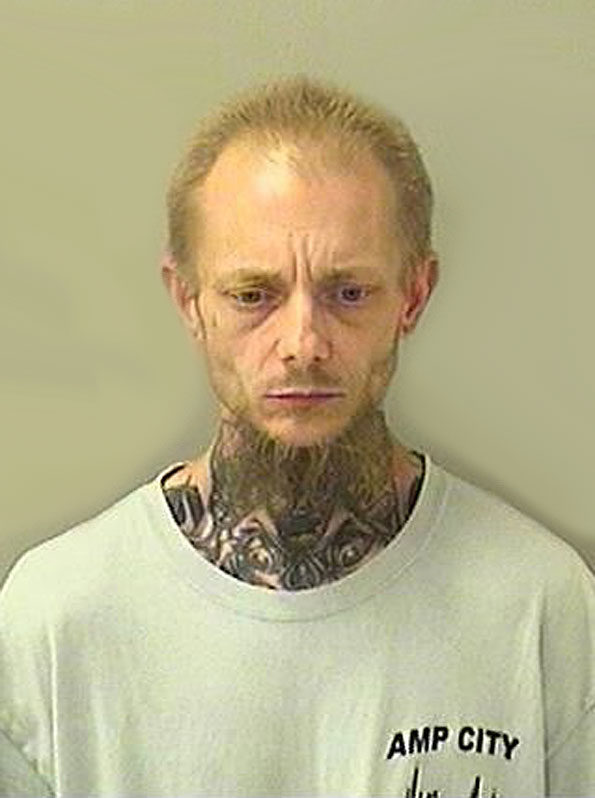