Adam Grunin, age 30, of Wheeling, has been charged with reckless homicide after allegedly causing a crash that killed a 16-year-old girl on Saturday July 21, 2018 at Milwaukee Avenue and Hintz Road in Wheeling.

Wheeling police said Wednesday that Grunin was allegedly speeding about 107 mph just before 2:00 p.m. Saturday when his 2017 Hyundai Sonata hit a Chevrolet Equinox with four members of the Lendino family inside.

As a courtesy to a wide range of readers, photos/video that might be disturbing to some readers are published on a separate dedicated Public Safety website — PublicSafetyReporter.com (Extrication Crash video) …

The initial minor crash was located at 499 S. Milwaukee Ave, according to Wheeling Police Department.

Grunin, of the block of 500 Manda Lane, was taken into custody after he was released from the hospital. Grunin is scheduled to appear in Cook County court in Rolling Meadows at 1:30 p.m. today.

John Hersey High School student Alyssa Lendino, 16, was killed in the crash, and a total of seven people were hospitalized from injuries suffered in the crash. 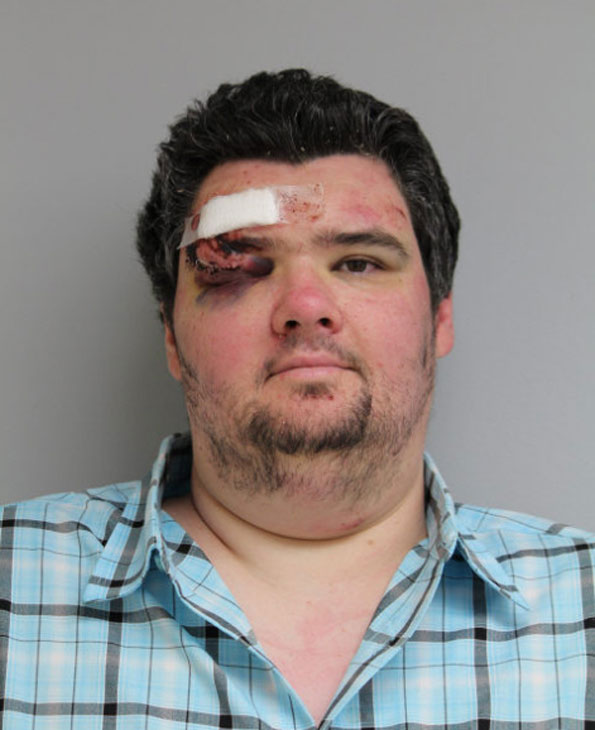