Firefighter/paramedic John-Paul Kilanski was off-duty when he died. He lived in Algonquin.

John-Paul Kilanski, an Army veteran, was with the Algonquin-Lake in the Hills Fire Protection District for 16 years. While in the U.S. Army, Maj. John Paul Kilanski served overseas during Operation Iraqi Freedom.

As a firefighter, he was a member of the Algonquin-Lake in the Hills department’s technical rescue team. “J.P.” recently received a commendation for his life-saving efforts in a technical rescue incident. He also served as drill captain with the Associated Fire Fighters of Illinois Honor Guard. 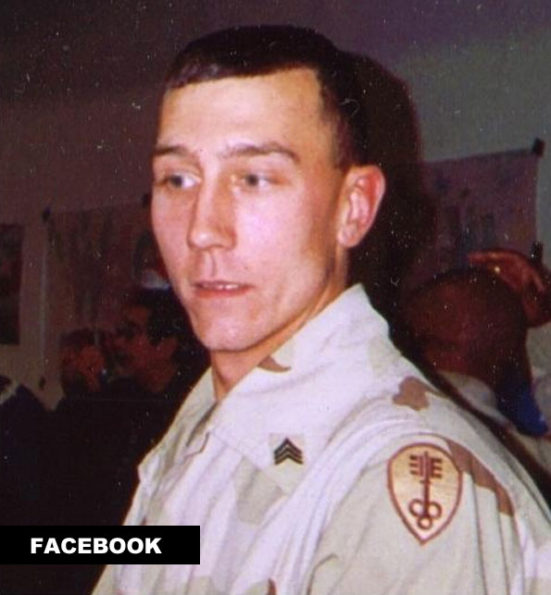