Engine 2’s crew on arrival reported two cars on fire in the driveway of 5N368 or 5N360 Petersdorf Road.

Apparently, it was learned that a third vehicle was on fire on 29W 435 Shick Road, as firefighters sized up their incident(s). The Schick Road location had no exposure problems.

Tender 2’s crew also reported they had water on the fire where two vehicles were burning on a driveway on Petersdorf Road.

Engine 3’s crew was able extinguish the vehicle fire on Schick Road north of the initial fire call with only their one crew. Vehicles at both fire scenes were extinguished by 2:15 a.m.

Ultimately, no damage was reported to either home where the burned out vehicles were parked.

The vehicle fires are considered suspicious and are under investigation. 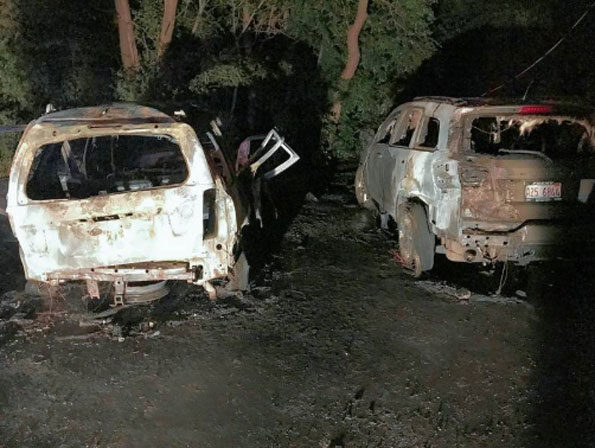