Mullen was wanted on a nationwide arrest warrant for Manslaughter and Selling/Delivery of a Controlled Substance (Fentanyl). The warrant was issued in Sarasota County, Florida, following the death investigation of a 58 year-old woman conducted by the Sarasota County Sheriff’s Office in Florida in July 2017. The arrest warrant was issued on June 22, 2018.

U.S. Marshals – Florida Regional Fugitive Task Force (Tampa Office) developed information suggesting Mullen was in the Wauconda area at the residence of one of his family members. The U.S. Marshals from Florida Marshals contacted the Lake County Sheriff’s Warrants Team on June 28, 2018, with the information. The same day, members of the Lake County Sheriff’s Warrants Team and USMS-GLRFTF began to conduct surveillance at a residence in the block of 26100 North Hill Avenue, Wauconda Township.

According to the Sarasota Sheriff’s Office, “several pieces of narcotics equipment” were found at the scene of the women’s death at her home on July 27, 2017, and a substance suspected to be heroin was also discovered at her 1-story home in the block of 4500 Barton Drive in Sarasota, Florida. The medical examiner’s office reported the victim died from intoxication of fentanyl. Police reviewed surveillance video and reviewed text messages on the victim’s cellphone. Investigators determined that Bernard Mullen, 51, supplied drugs to the victim.

In Illinois last week, members of the Lake County Sheriff’s Warrants Team observed Mullen sitting on the front steps of the residence, and arrested him without incident. Mullen was transported to the Lake County Jail where he was held without bail pending extradition hearings.

Lake County Sheriff Curran reminds the public the defendant is presumed innocent unless proven guilty in a court of law. 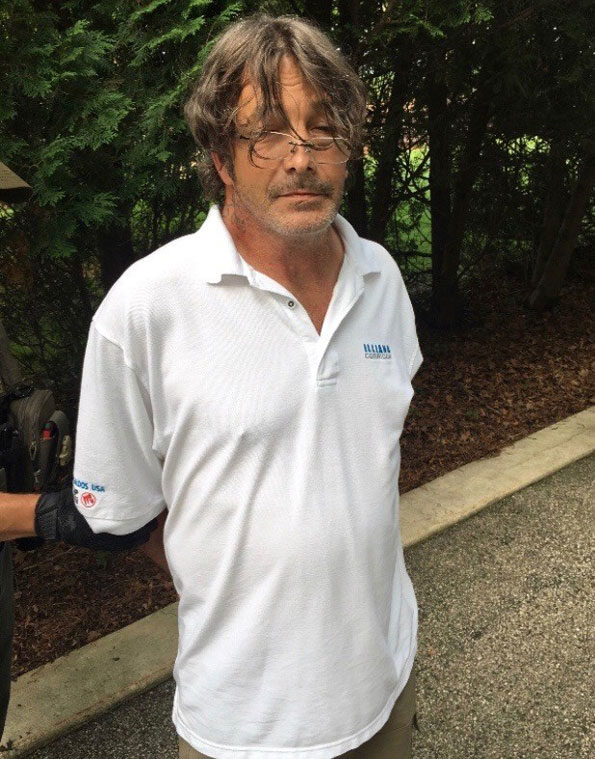 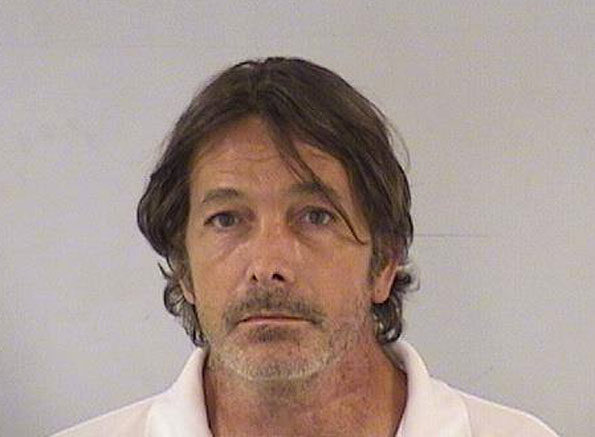