Mount Prospect police responded about 2:20 p.m. Monday July 23, 2018 to a report of an armed robbery in progress. Police officers responded and investigated the report, which turned out to be “unfounded” according to Mount Prospect Police Department.

During an investigation, the Costco store was evacuated of all employees and customers for a short time. Customers and employees that spoke about the evacuation said they weren’t told why the evacuation was taking place. At least one witness reported police officers walked into the store with guns drawn. 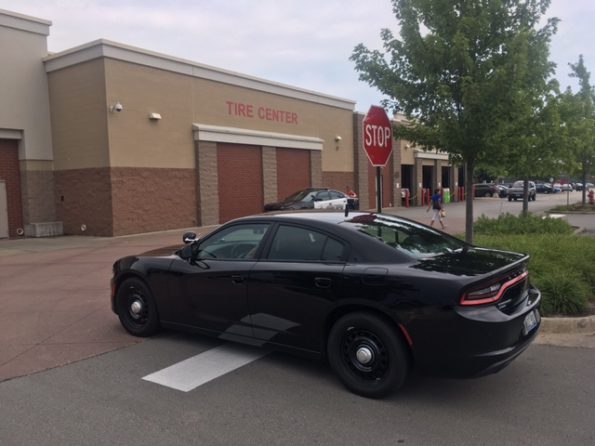 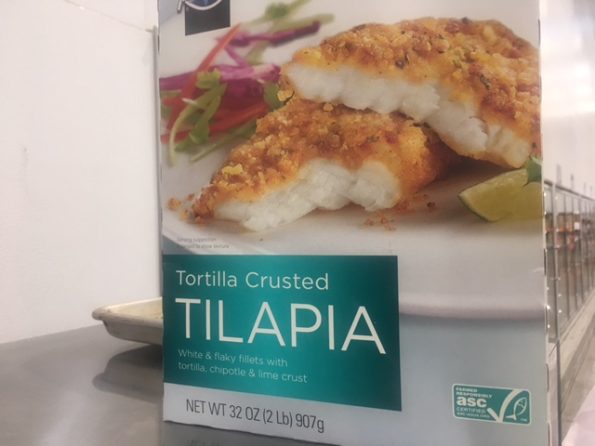 This Tilapia was available for sample on Monday, and it was excellent.