A man who was shot and killed by Lakemoor police after allegedly drawing two guns on police officers Thursday July 26,2018 about 5:00 a.m. has been identified as a suspect wanted for homicide in Pennsylvania. The Lake County Major Crime Task Force has identified the dead man as Kenneth Martell, age 36, of Meadville, Pennsylvania.

Police say there was an active homicide warrant in Pennsylvania for Martell in connection with the killing of an 88-year-old man earlier this week. Police say he was driving a 2011 Kia Sorrento — the description that matches the silver small SUV that was towed away from the scene on Four Seasons Boulevard about 1700 feet south of Sullivan Lake Road in Lakemoor Thursday morning.

State Police in Pennsylvania said the killing of Theodore M. Garver, 89, by Kenneth Martell occurred between Monday and Tuesday, July 23-24, 2018. Garver’s body was found Tuesday at 7:00 a.m. in a pond. The coroner’s report ruled his death caused by sharp force trauma to the neck. Martell allegedly forced three people at gunpoint to help him dispose the body, and then he disappeared. A manhunt was on for the suspect for the homicide, believed to have theft or robbery as a motive. Springboro, Pennsylvania is about 476 miles (8 hour drive) from Lakemoor, Illinois.

The officer noticed a “suspicious vehicle” parked in a narrow, gravel access road east of the Lakemoor Golf Course with Martell inside.

Sgt. Covelli, speaking on behalf of the Lake County Major Crimes Task Force, said the Lakemoor officer approached the vehicle and made contact with Martell, who was inside the car.

“During their encounter, at some point as we understand it, the adult male produced a firearm and there was some sort of struggle that occurred over this firearm,” said Covelli.

Another officer arrived at the scene to provide backup. When that officer approached, Covelli said the suspect pulled out another gun. Authorities said the officers “engaged the individual” and shot him. Covelli said he could not confirm whether the suspect ever fired shots.

“Two firearms were recovered from the offender’s possession,” according to Covelli.

“Investigators are going to try to determine where his path was and where he came from and what he could have been doing in Lakemoor,” said Covelli.

Both Lakemoor police officers were equipped with bodycams, according to Covelli.

The police officers involved in the shooting, were not injured, but were transported to a hospital for evaluation, as is standard operating procedure among police departments with police-involved shootings.

The fatal shooting is believed to be the first police-involved shooting in Lakemoor. 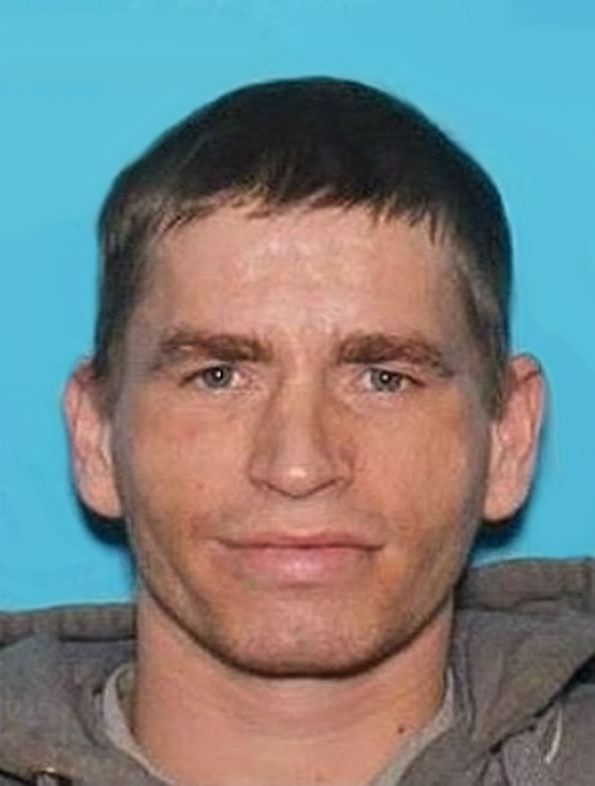