Sheriff’s Detectives made the purchase from the seller, Janko Armanov, 30, of the 3100 block of Grandville Avenue, Waukegan. Armanov was arrested following the sale. In addition to the 100 explosive devices sold, Sheriff’s Detectives also recovered an additional 40 devices.

The Waukegan Bomb Squad secured the explosives. Lake County Sheriff’s police say the devices are believed to have contained enough explosive powder to be equivalent to that of a half-stick of dynamite.

Armanov was subsequently charged with Unlawful Use of an Explosive Substance (Class 3 Felony). He is due in court on Thursday, July 5, 2018, at 9:00AM in courtroom C-120.

Sheriff Mark Curran said, “These homemade fireworks could have resulted in someone getting seriously injured or killed. We remind the community to leave the fireworks to the professionals while enjoying Independence Day celebrations.” 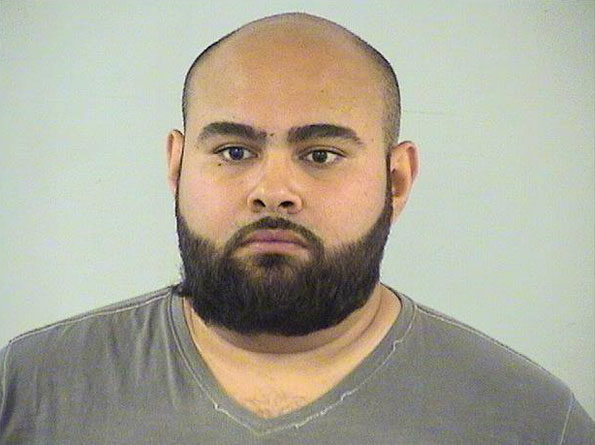 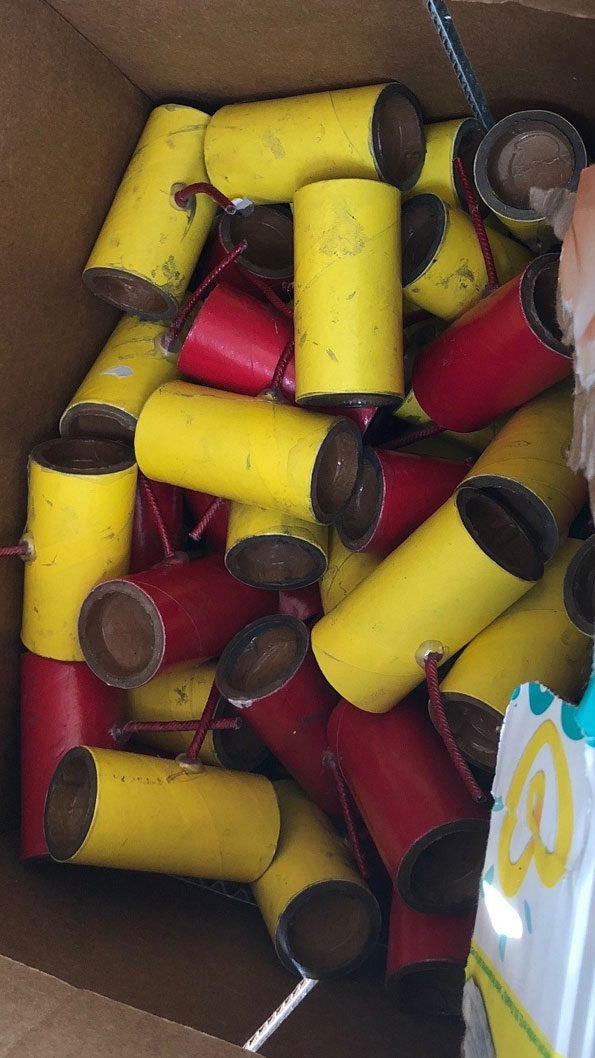