Lake County Sheriff’s Deputies responded about 3:05 a.m. on Sunday, July 1, 2018 to a report of a robbery near a motel in the block of 31000 Route 45, Fremont Township. Upon arrival, they spoke with the victim, a 25-year-old Mundelein man, who told them he was approached by another male subject asking for money. When the victim gave the subject some money, the subject grabbed more money from the victim’s hands and ran from the scene. The victim chased the subject for a short distance but then stopped to call 911.

Deputy John Forlenza and his K9 partner Dax arrived and began a track to attempt to locate the offender. K9 Dax tracked to the backyard of a nearby residence where the offender was located. He refused to follow instructions and attempted to flee by climbing a fence in the backyard. K9 Dax intervened, bit and apprehended the male suspect. During the apprehension, the man punched K9 Dax. The male suspect was subsequently taken into custody and identified as Chester A. Biggs Jr., 39, of the 33000 block of North 2nd Avenue in Warren Township. Biggs was transported by ambulance to Advocate Condell Medical Center in Libertyville for treatment to his leg from the K9 bite.

Upon his release from the hospital, Biggs was transported to the Lake County Jail and charged with the following offenses: 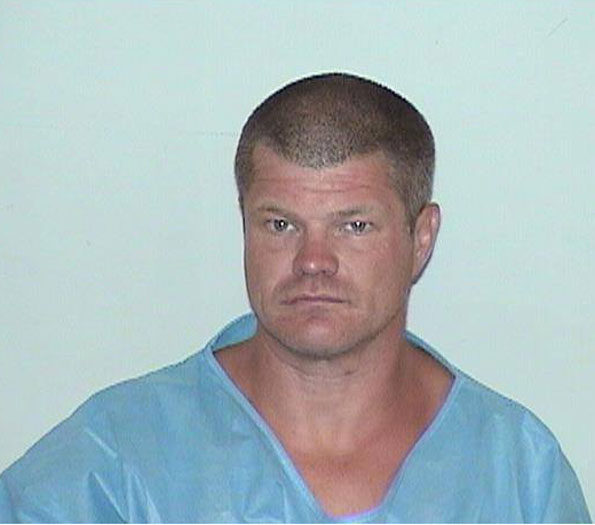