Neighbors near the scene say that a domestic incident occurred when an estranged husband possibly broke into the home where the estranged wife was with a boyfriend. This report has not been confirmed by police.

Another neighbor heard that a 17 year-old locked some children in a room inside a house. Police are investigating and news media are awaiting a release from Vernon Hills Police Department.

Other witnesses saw police chasing someone with Tasers about 7:00 p.m. before it was dark.

There is no hostage situation according to police on the scene. From the appearance of the scene, it appears the incident was secured at about 10:20 p.m. Police tactical personnel were still on the scene past 10:30 p.m., but were packing up equipment. Vernon Hills police reported about 10:30 p.m. that the incident was resolved and one person was in custody.

Countryside FPD firefighter/paramedics transported a patient from the neighborhood about 10:45 p.m.

Unrelated to the barricade incident, witnesses report a white Jeep was stopped and the driver was arrested for suspected DUI. The white SUV was stopped northbound on Evergreen Drive just south of Tally Ho Drive, and was towed away from that location. The DUI arrest was also not confirmed by the police. 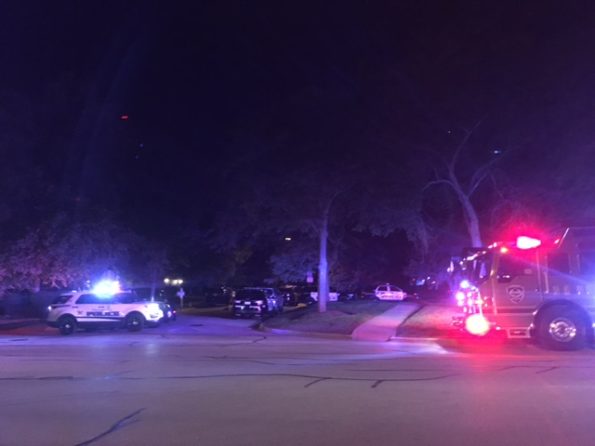 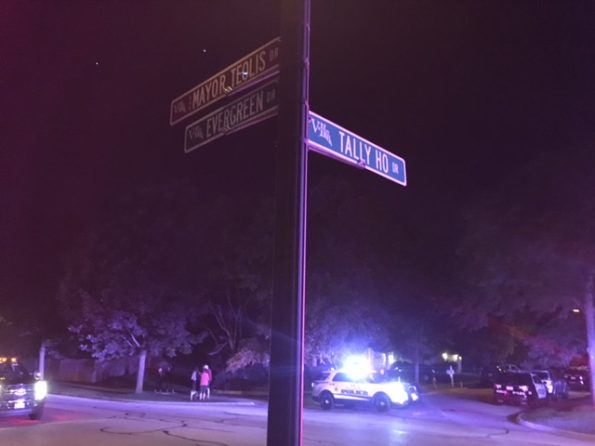 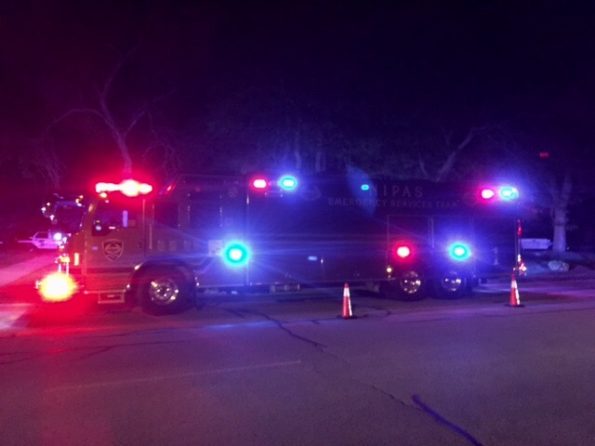