Arlington Heights police responded about 9:00 a.m. Tuesday June 12, 2018 to a search of two men at large in the neighborhood of Golf Road and Algonquin Road. An Arlington Heights Police Department patrol officer had observed a vehicle occupied by two men, and observed an Illinois Vehicle Code violation, which was not disclosed by police. The police officer subsequently stopped the vehicle.

Multiple Arlington Heights Police Department units established a perimeter in the area of Golf Road and Algonquin Road and the Heritage Park area while attempting to located Manning. According to Arlington Heights Police Department, shortly after the perimeter was established, a resident noticed a suspicious person in her backyard and called 911. Police responded to the address, and Manning was taken into custody without further incident.

The driver of the vehicle, who police did not disclose the circumstances of his capture, or when he was captured, was later released without charges. The details of the driver’s status and freedom during the police search and during the established perimeter were not clarified by the Arlington Heights Police Department release. 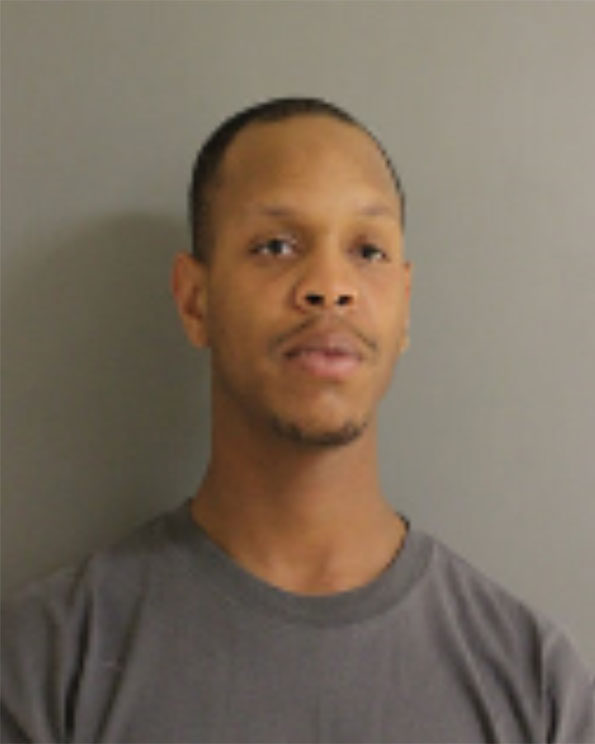 Arlington Heights Police Department did not disclose whether a police helicopter was utilized for the search. Also, the police department did not disclose the exact time stamp marked for subject capture, so the description of capture “shortly after the perimeter was established” leaves the time of capture up to conjecture. The witness described the police activity witnessed as “around lunchtime near Heritage Park”.

Similar to many other suburbs in the northwest suburbs, Arlington Heights police emergency dispatch radio is encrypted, so there is no way for the public or media to be aware of any details of police activity until the Village of Arlington Heights releases information, or until citizens tip the media about the activity.