Two mysterious police tactical raids were conducted in Arlington Heights and Mundelein Wednesday night in an operation to stop illegal online sales and distribution of fentanyl and fentanyl precursors. A Northbrook resident is charged with using his Arlington Heights company, Ark-Pharm Inc. at 3860 Ventura Drive for the illegal Internet sales of fentanyl and fentanyl precursors; and a Vernon Hills woman is charged with using her business, 1717 CheMall Corp, at 222 Terrace Drive in Mundelein to sell “fentanyl and other controlled substances” from the site’s “estore.”

Both suspects are charged with federal drug offenses for illegally selling fentanyl or fentanyl precursors over the Internet, and authorities have seized their websites and searched the physical locations of their businesses.

LIANGFU “LARRY” HUANG used his company, Ark Pharm Inc., to sell controlled substances – including a fentanyl precursors – over the Internet, despite not registering with federal or state authorities, according to a criminal complaint and affidavit filed in federal court in Chicago. Ark Pharm, which is based in Arlington Heights, Illinois, just west of Nickol Knoll Golf Club, offered various drugs for sale on its website (http://www.arkpharminc.com [link is disabled/website seized]). Huang, age 53, of Northbrook, Illinois, was arrested Wednesday night after arriving at O’Hare International Airport in Chicago on a flight from China. He is charged with one count of conspiracy to knowingly and intentionally possess with intent to distribute, and to distribute, a controlled substance. Ark Pharm claimed they are a leading supplier of building blocks, scaffolds and other advanced intermediates, providing various heterocycles including azetidines, indoles, imidazoles, pyrazines, pyrazoles, pyridazines, pyridines, pyrimidines, piperazines, piperidines, pyrrolidines, thiazoles and triazoles. Ark Pharm claimed to have 20,000 compounds in stock.

In a related case, WEI XU, also known as “Scarlett Hsu,” used her company, 1717 CheMall Corp. on Terrace Drive in Mundelein, Illinois (located near Amazon Delivery Station DCH4) to illegally sell fentanyl and other controlled substances without registering with federal or state authorities, according to the complaint against her. 1717 CheMall Corp., which is based in Mundelein, Ill., offered various drugs for sale on its website (http://www.1717chem.com [link is disabled/website seized]), including the opioids ocfentanil, oxycodone and hydrocodone, the complaint states. Visitors to the website could search for a drug and order it from the site’s “estore,” the complaint states. Xu, 52, of Vernon Hills, Ill., was also arrested Wednesday at an undisclosed location. She is charged with one count of knowingly distributing a controlled substance. The website for 1717 CheMall Corp. claimed the “founder has a combination of over 35 years academic and industrial experience in the chemical, pharmaceutical, and biotechnological, and healthcare field.”

Ark Pharm Inc. loading docks at 3860 North Ventura Drive where controlled substances and fentanyl precursors may have been exported out of Arlington Heights.

Also Wednesday, law enforcement agents carried out court-authorized searches of Ark Pharm’s and 1717 CheMall’s businesses and seized their websites. Some images of the raid were captured by workers at neighboring businesses at the site of the Mundelein raid. Residents in Mundelein also reported seeing a caravan of tactical and police vehicles — including a armored Bearcat, hazmat trailers, multiple police vehicles and a Department of Homeland Security vehicle.

A caller to the 9-1-1 center that handles Mundelein’s emergency calls reported that the 9-1-1 call taker said they were not aware of what was happening at the Mundelein scene.

The U.S. Attorney’s office in Chicago reported that “Synthetic opioids killed 20,000 Americans in 2016–more than any other kind of drug. The vast majority of these drugs originated in China and then either shipped through the mail or smuggled across our porous Southwest Border. Under President Trump’s strong leadership, the Justice Department has taken historic new steps to target Chinese drug traffickers, and today’s indictments are our next step. I want to thank DEA, U.S. Attorney John Lausch, Assistant U.S. Attorney Devlin Su, our partners with CBP, IRS, and the FDA and especially our state and local law enforcement partners who helped make this possible. The Department of Justice will remain relentless in our efforts to keep these deadly drugs out of our country and finally put an end to this unprecedented drug epidemic.”

“The charges announced today are the result of an exhaustive and far-reaching investigation,” said U.S. Attorney Lausch. “Whether it’s online or on the streets, our office is committed to aggressively stopping the flow of illegal drugs.”

“Powerful pharmaceutical medications, fentanyl and fentanyl-related substances are creating a chokehold on our society,” said Special Agent-in-Charge McKnight. “Today’s enforcement actions send a clear message to those who utilize the internet to poison our communities: We will find you and you will be held accountable.”

“There is no room in the Chicagoland area for the illegal selling of fentanyl and other pharmaceuticals,” said Special Agent-in-Charge Grchan. “IRS Criminal Investigation is committed to using its resources and financial expertise to partner with all law enforcement agencies in order to keep our communities safe from the illegal distribution and usages of these and other dangerous drugs.”

Huang and Xu appeared today before U.S. Magistrate Judge Mary M. Rowland, who ordered them to remain in federal custody. A detention hearing is set for June 5, 2018, at 11:00 a.m.

According to the complaint, authorities at the U.S. border seized a dozen packages of crystal meth and other controlled substances that had been shipped from China to Ark Pharm’s headquarters. The shipments purported to contain routine goods such as plastic toys. From November 2016 to earlier this month, law enforcement surreptitiously corresponded with email accounts belonging to Ark Pharm, and conducted five undercover purchases of controlled substances from the company. The drugs were shipped via FedEx, often with Huang’s name listed as the sender, the complaint states.

Authorities performed similar controlled purchases of narcotics at 1717 CheMall Corp. from August 2017 to earlier this month. During the ordering process, agents corresponded via email and phone with Xu, who was using her “Scarlett Hsu” alias, according to the complaint. The drugs from 1717 CheMall were shipped via FedEx, with Xu’s name listed as the sender, the charges allege.

The public is reminded by the U.S. Attorney’s Office that a complaint contains only charges and is not evidence of guilt. The defendants are presumed innocent and are entitled to a fair trial at which the government has the burden of proving guilt beyond a reasonable doubt.

The charges against Huang and Xu each carry a maximum sentence of 20 years. If convicted, the Court must impose reasonable sentences under federal sentencing statutes and the advisory United States Sentencing Guidelines. 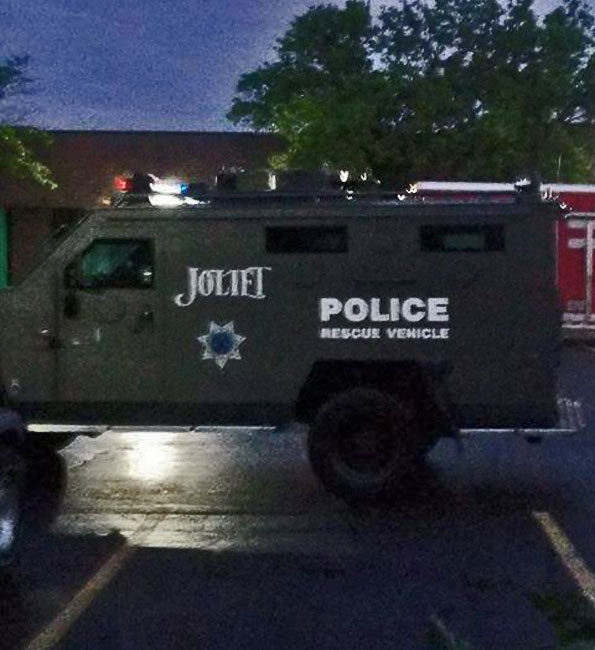 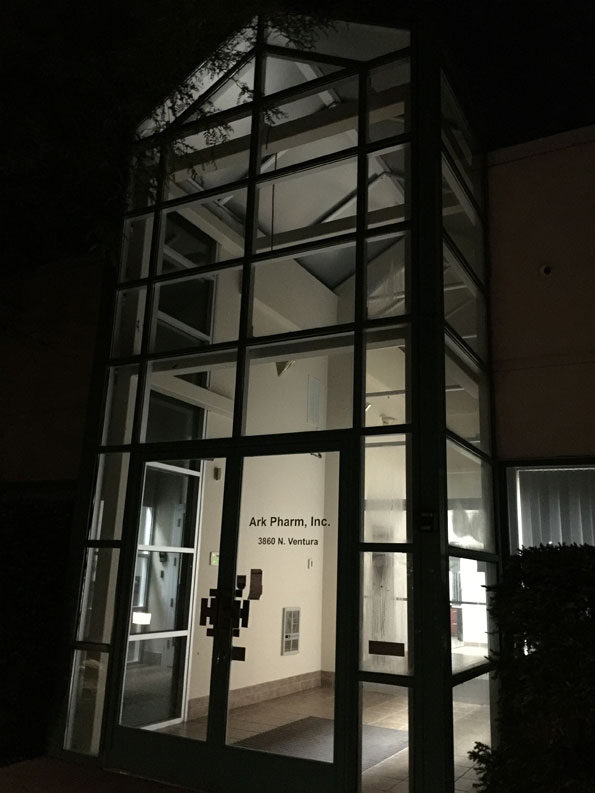