The FBI Chicago Field Office reports that on May 21, 2018, at 10:55 a.m., two unknown suspects robbed the Norstates Bank located at 5384 Grand Avenue in Gurnee, Illinois.

DESCRIPTIONS
Unknown Suspect #1 is described as a White female, 5’6″ to 5’7″, weighing 200 pounds. She carried a black duffel bag, and wore a black hooded sweatshirt, black pants, black shoes, and a red face mask.

Unknown Suspect #2 is described as a White male, 6’0″, weighing 175 pounds. He wore a black hooded sweatshirt, black pants, black “Jordan”-brand shoes with a red sole, and a red face mask.

REWARD
The FBI is offering a reward of up to $1,000 for information leading directly to the arrest of these unknown suspects.

SHOULD BE CONSIDERED ARMED AND DANGEROUS
Anyone with information regarding this bank robbery should contact the FBI’s Chicago Field Office at (312) 421-6700.

The FBI urges that any citizens with information concerning this case, contact your local FBI Office or the nearest American Embassy or Consulate.

Informed citizens can also submit a tip at:
tips.fbi.gov

The red masks the suspects were wearing appear to be thin form-fitting masks.

The female suspect may suffer from low back pain or a neck pain condition. Or the suspects may have had difficulty seeing through the masks without tilting their heads back with their necks in a hyperextended posture. In other words, the masks may have held their eyelids down, making it difficult to see without holding their heads back with their eyes fixed downward.

The male suspect carried an AK-47 with stock. 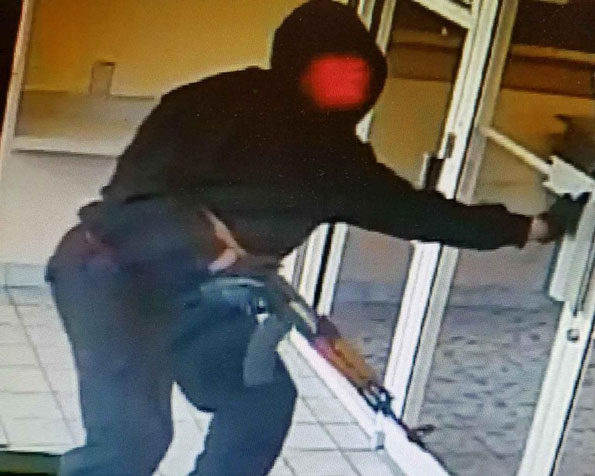 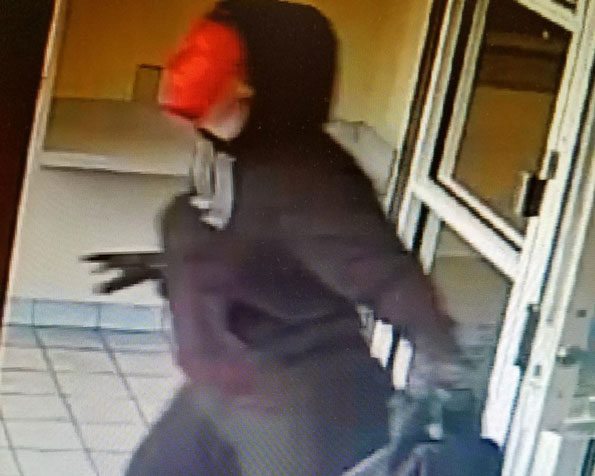 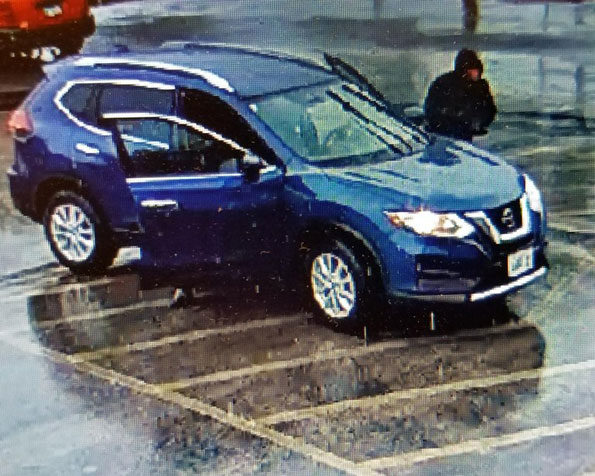 Initially it was reported that one of the offenders displayed a shotgun. The gun was later described as an AK-47 with stock.

The offenders fled in a Nissan SUV — possibly a 2011 Nissan Rogue — that was last seen eastbound on Grand Avenue toward I-94.

This article was modified with updates at 11:59 a.m.