Joliet police and firefighter/paramedics responded about 7:45 p.m. Tuesday April 24, 2018 to a report of a 2-year-old male shot in the block of 400 Landau Avenue in Joliet. When police and firefighter/paramedics arrived, they discovered that the child had already been transported by private vehicle to a nearby hospital — presumably Silver Cross Hospital.

First responders were correct about the hospital destination, and police began to investigate the shooting. A 2 year-old boy suffered a serious gunshot wound in the leg. The child was transferred by medical transport helicopter to Level I Trauma Center Advocate Lutheran General Hospital in Park Ridge.

The Joliet Police Department, investigating the shooting, reported they spoke to several parents who stated there have been problems with gang members in the past month. Police learned that the father of the two-year-old stated he had been shot in the past and said a dark colored SUV drove past their residence two times while his family was in the front yard. The third time the vehicle passed, he heard a gunshot and saw that his two-year-old son was shot in the left leg.

Joliet Police say three weapons were recovered and that they have identified the suspects responsible for shooting the child. Joliet Police did not initially confirm whether the suspects have been arrested or charged.

Allegedly the boy’s father returned gun fire and struck a residence in the block of 500 Landau Avenue in the neighborhood. No injuries were reported from the father’s returned gunfire. Both parents — Roberto Ortiz, age 21, and Vanessa Casillas, age 21 — were arrested in connection with the returned gunfire.

Ortiz is facing charges of aggravated discharge of a firearm, unlawful use of a weapon, possessing a firearm without a FOID card, and unlawful possession of ammunition. Officers say Casillas has a FOID card.

Casillas is facing charges of obstructing justice for allegedly falsely claiming that she fired the gun. Casillas was also charged with unlawful purchase of a firearm.

Police say they retrieved video evidence from a neighbor that showed that Roberto Ortiz shot the gun. Since Casillas persisted telling police that she shot the gun, she is was charged with obstructing justice.

Joliet Police report that two other people — Michael Ortiz, age 27, and a juvenile, age 17 — were in the driveway at the time of the shooting and were transported to the Joliet police station for questioning. Both of the subjects were observed in the video picking up shell casings from the street.

Michael Ortiz and the juvenile were charged with obstructing justice.

Roberto Ortiz, Vanessa Casillas, and Michael Ortiz, were arrested and transported to Will County Jail. The juvenile was released to the custody of his parents. 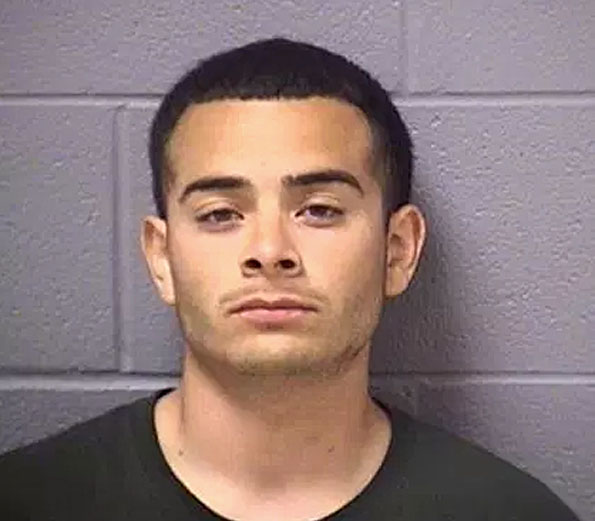 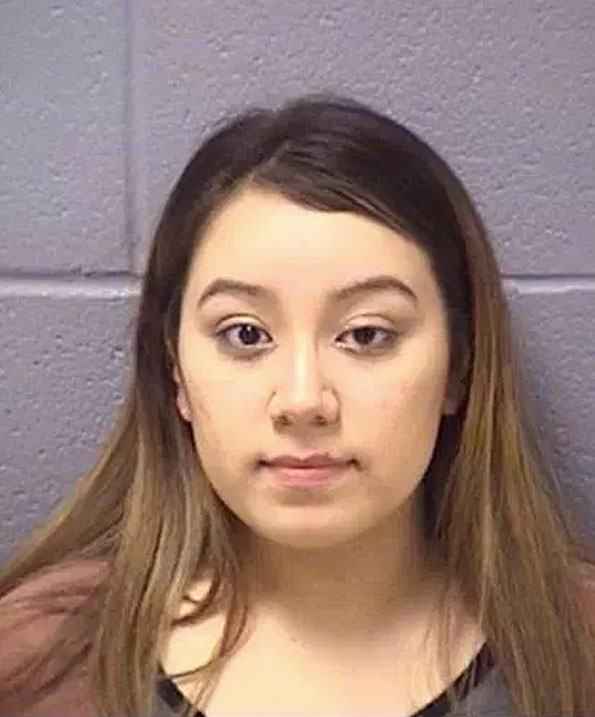 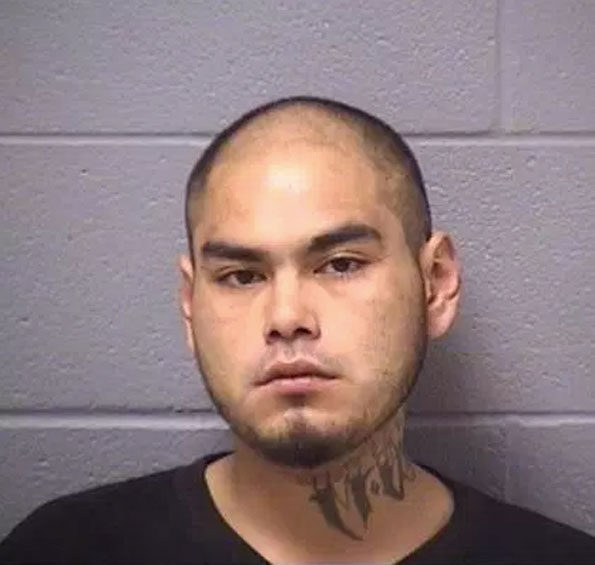