Three daycare workers have been charged with child endangerment, after they allegedly admitted giving gummy bears laced with Melatonin to a class of 2-year-olds to get them to calm down for nap time. CBS 2 Chicago Matt Yurus reports.

Des Plaines police on Friday March 2, 2018, arrested three daycare teachers and charged them with Child Endangerment after police suspected they distributed gummy bears laced with melatonin to young children without parental consent at a Des Plaines daycare center where they worked.

Police responded Friday afternoon to the Kiddie Junction Daycare Center at 1619 East Oakton Street after a report of a suspicious incident. Police said that gummy bears with melatonin were given without parental authorization to a class of 2 year-olds to get them to calm down before nap time.

Police said that three teachers admitted distributing melatonin to the children and did not think it was inappropriate since melatonin is an over-the-counter sleep aid.

The parents of each child at the daycare were contacted by police about the incident.

Three teachers, Kristen Lauletta, age 32 of Niles; Jessica Heyse, age 19 of Des Plaines; and Ashley Helfenbein, age 25 of Chicago, have each been charged with two counts of endangering the life or health of a child and two counts of battery. The teachers are scheduled to appear in Cook County circuit court on Wednesday, April 4, 2018.

Des Plaines police officials said the management of Kiddie Junction were helpful and assisted with the investigation.

Health care providers recommend that melatonin should only be used after consultation with a physician, mainly because of possible interactions with other medications.

According to the University of Maryland Medical Center some people may have vivid dreams or nightmares when they take melatonin. Taking too much melatonin may disrupt circadian rhythms (the “body clock”). 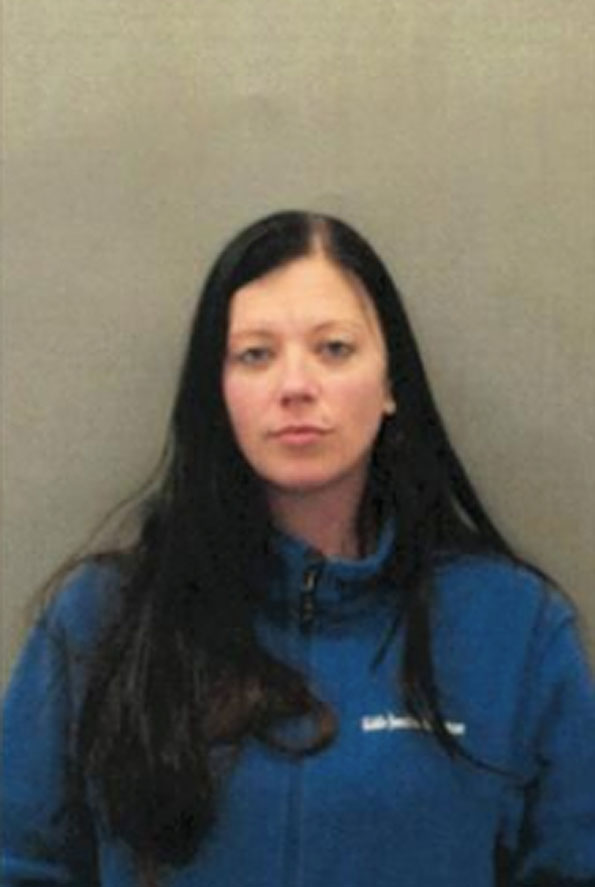 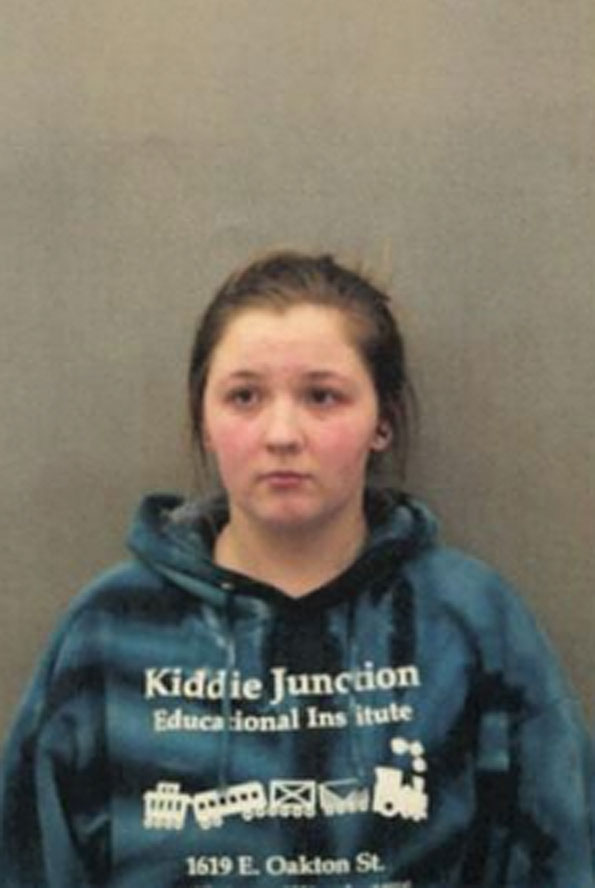 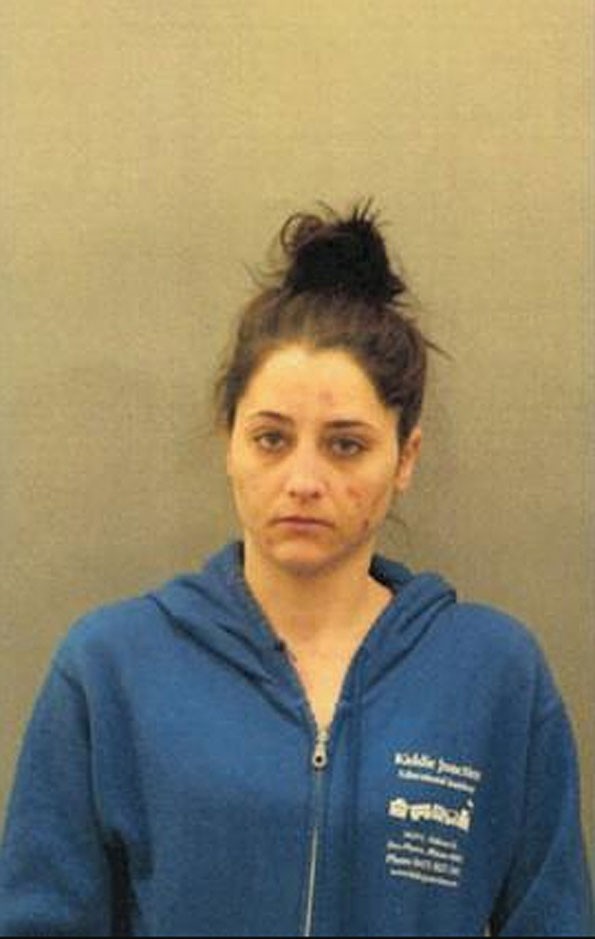