Round Lake Park Police are seeking the public’s help in searching for a missing senior citizen from Round Lake Park, Illinois in Lake County.

Dale Kropke, 76, was last seen around 10:30 a.m. on Sunday, March 4, 2018 on his way to a doctor’s appointment in Libertyville, police said. Libertyville is about 10 miles from Round Lake Park.

Round Lake Police said he is driving a gold 2010 Toyota Prius with license plate BANI1.

Dale Kropke is described as a white/male, 6’0″, 215 LBS with blue eyes and gray hair. Kropke has difficulty walking and uses a walker,according to Round Lake Police. 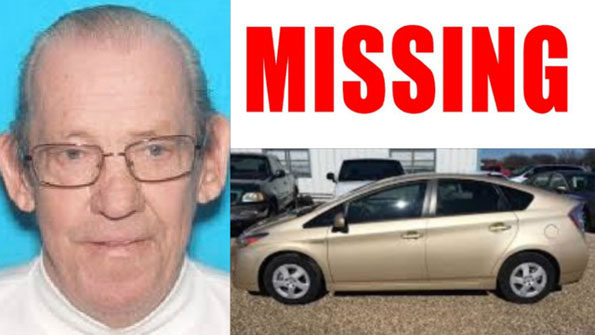 Round Lake Park is a village in Lake County, Illinois with a population that was 7,505 at the 2010 census. Round Lake is located along the south shore of Round Lake.