Naperville police responded about 10:32 a.m. Friday March 2, 2018 to a report of a possible residential burglary in the block of 400 River Bend Road. Police received a report that a female entered a home through a window. The caller was a juvenile resident at the home who advised police that the female suspect fled from the home upon encountering her.

Officers and investigators immediately began developing leads on the identity of the suspect, ultimately leading to her arrest. Naperville police say the suspect has been identified as Daniella A. Harris, 31, of Naperville. Harris was charged with a felony charge of Residential Burglary and a misdemeanor charge of Endangering the Life or Health of a Child. 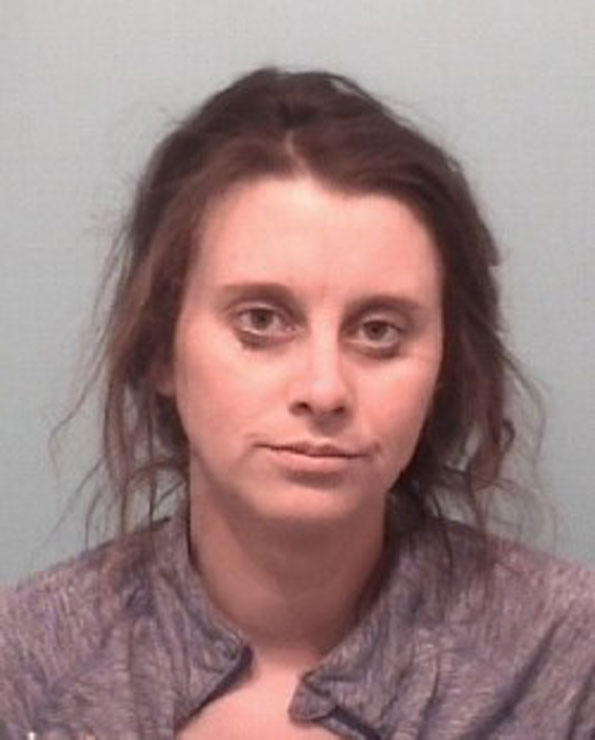