On Thursday March 8, 2018, an arrest warrant was issued for Lake County Sheriff’s Deputy Leonard Patterson for four counts of Official Misconduct (Class 3 Felonies), following an investigation by Sheriff’s Detectives. Patterson, of the block of 1100 Knight Court, Port Barrington, surrendered himself to the custody of the Lake County Jail this morning.

On Sunday November 5, 2017, Patterson was on-duty and dispatched to meet Waukegan Police Officers who were on the scene of a domestic altercation, which originated in the sheriff’s office jurisdiction. Waukegan Officers determined a male and a female were traveling in a vehicle, in the area of Green Bay Road and York House Road, Beach Park. The male who was driving the vehicle struck the female in the face. The male eventually pulled the vehicle into a parking lot in the 2900 block of Belvidere Road, Waukegan. The female exited the vehicle and asked a good Samaritan to call for help. Waukegan Police Officers arrived and began investigating. Upon learning the domestic battery occurred in the sheriff’s office jurisdiction, they requested sheriff’s deputies respond.

Patterson arrived at the scene and failed to conduct any sort of investigation or make any effort to speak with any of the involved parties. He failed to provide any assistance to the victim, while encouraging her to get back in the car with the offender, and leave the scene.

Upon learning of Patterson’s failure to act, Sheriff Curran ordered an immediate internal investigation which was conducted by the Lake County Sheriff’s Office, Office of Professional Standards. Patterson was placed on administrative leave and relieved of his police powers.

The criminal investigation was reviewed by the Lake County State’s Attorney’s Office. Criminal charges were approved, an arrest warrant was drafted, and subsequently signed by a Lake County Judge who set the bond at $50,000.00.

Patterson was hired as a police officer in December of 2008. Disciplinary proceedings regarding Patterson’s employment status are ongoing.

Patterson surrendered himself this morning and was processed at the Lake County Jail. He appeared in court and his bail amount was set at $10,000.00. He posted bail, was released, and is due back in court on April 5, 2018, at 10:30AM. 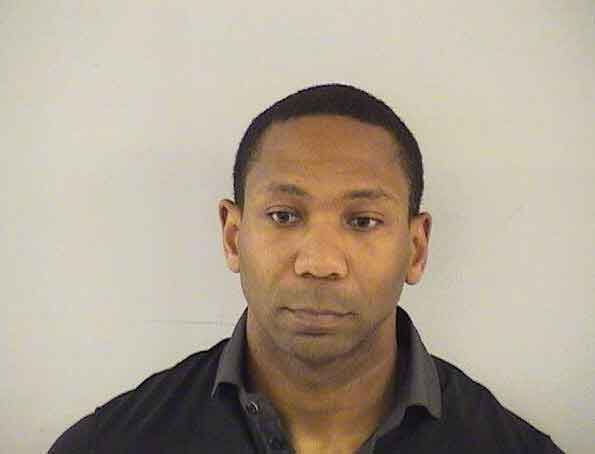