Huckeby was wanted for one count of Predatory Criminal Sexual Assault of a Child (Class X Felony) and three counts of Aggravated Criminal Sexual Abuse (Class 2 Felonies). The warrants, issued March 8, 2018, were obtained as part of an investigation by the Lake Zurich Police Department. The crimes allegedly occurred between June 2004 and April 2007, according to the Lake County Sheriff’s Office.

Lake Zurich police initially investigated Huckeby in 2005 after receiving a report from the Illinois Department of Children and Family Services (DCFS), but no charges were filed.

Detectives reopened the investigation last month after a victim, now age 17, recontacted police. Police recovered evidence connected to the crimes during a search of Huckeby’s house.

Huckeby fled to Texas to avoid apprehension in Illinois, according to the Lake County Sheriff’s Office. Huckeby was found hiding in a trailer in the block of 8400 Country Rd 6440 in Lubbock Texas, was taken into custody, and was transported to the Lubbock County Detention Center with an extradition hearing pending. 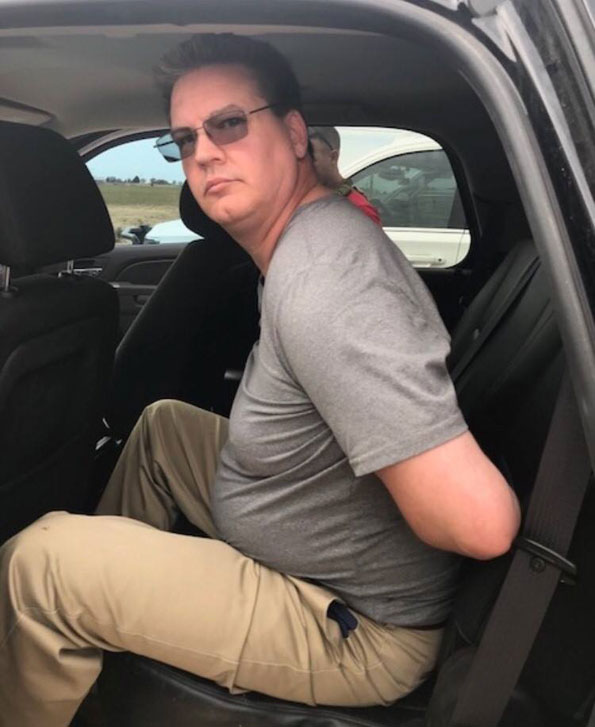