Jose Jaimes-Jimenez was sentenced to 21 years in prison for attacking his estranged wife’s boyfriend with a chainsaw that cut through the victim’s radius and ulna bone, nearly severing his arm completely last year. The victim was reflexively using his arm to guard his body from taking the main blow from the chainsaw after he tripped and fell in terror. After the strike to his arm with the chainsaw, his lower forearm and hand were only connected by skin, flesh and a tendon to the upper part of his forearm.

Jaimes-Jimenez was arrested on Monday, June 19, 2017 after a 1:00 p.m. attack outside the workplace of his estranged wife and the victim. The two worked together at an office on Golf Road in Arlington Heights, and were in a vehicle in the parking lot when they were deliberately hit by Joe Jaimes-Jimenez’s vehicle before the chainsaw attack. The chainsaw victim got out of the struck vehicle, but tripped and fell as he was chased by Jose Jaimes-Jimenez across the parking lot.

Jaimes-Jimenez had waited outside the workplace and became enraged when he saw the woman leaving with her boyfriend, according to prosecutors. Jose Jaimes-Jimenez said he kept a chainsaw in his vehicle because he worked for a tree service company.

After the attack, Jaimes-Jimenez removed his shirt, pants and shoes, stripping down to his underwear because he wanted police to know he was unarmed. He was lying on the ground, wearing only his underwear when the first police officer arrived with his rifle aimed at him. Jose Jaimes-Jimenez was not injured.

The suspect’s wife and several of her co-workers witnessed the attack, and identified Jaimes-Jimenez to police, according to Arlington Heights police.

Jaimes-Jimenez apologized to the victim, who attended the hearing, and asked for his forgiveness. The male victim, who was 39 at the time of the attack in June 2017, received immediate surgical treatment to reattached his arm, and has regained the use of his arm. The victim responded in Spanish that he forgave Jaimes-Jimenez.

Jose Jaimes-Jimenez is required to serve 85 percent of the sentence under state statute. In June 2017 his bond had been set at $2.5 million dollars. 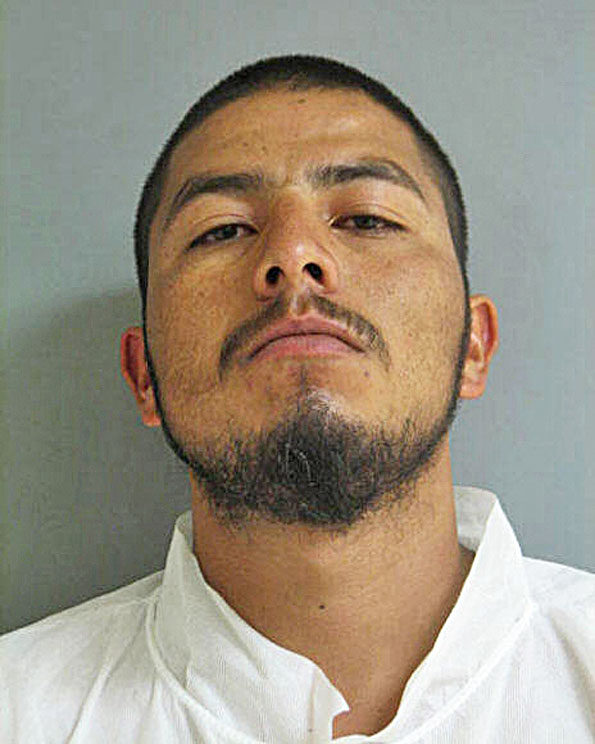 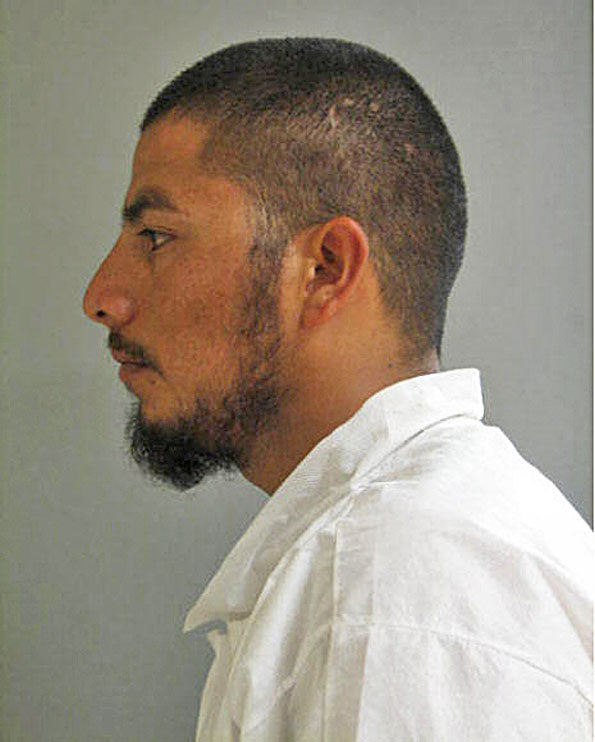