An Amber Alert was broadcast on area wireless phones about 10:40 p.m. Wednesday March 14, 2018 for two young girls taken by their father following the domestic-related shooting death of Lakisha Roby, 27, who was killed at a BP gas station at 167th Street and Pulaski Road in Markham about 1:35 a.m. Wednesday. The initial Amber Alert was not activated until 9:55 p.m. Wednesday because police were not aware that children were missing in connection with the homicide investigation.

Their father, Lynn Washington, 40, is a person of interest in the fatal shooting of their mother. Lynn Washington “is considered armed and dangerous, based on his criminal history and our investigation,” said Markham police Chief Mack Sanders.

Lakisha Roby, 27, was returning from a club outside of Markham when she got into an argument with Washington at the gas station, Sanders said. After the shooting, a man who was with Roby, drove her north in an undisclosed vehicle on Pulaski Road to a gas station in Robbins, where he got help from police and paramedics. Police say, the man, whose relationship to Lakisha Roby was initially unknown, was cooperating with police.

Washington picked up the children about 2:00 p.m. Wednesday from a family friend, who had been watching them and was not aware of the shooting, according to Markham police.

Illinois State Police issued the alert at the request of the Markham Police Department about 9:55 p.m. Wednesday with the site of parental abduction in the block of 0-99 East 156th Street in Harvey.

Lynn Washington, wanted for a homicide investigation, is described as a male/black, age 40, with brown hair and brown eyes. Lynn Washington is about 5’9” 180 LBS, and has tattoos on his neck, left arm, right arm and chest.

Citizens with information or who have sighted the subjects of the Amber alert are urged to call 911. 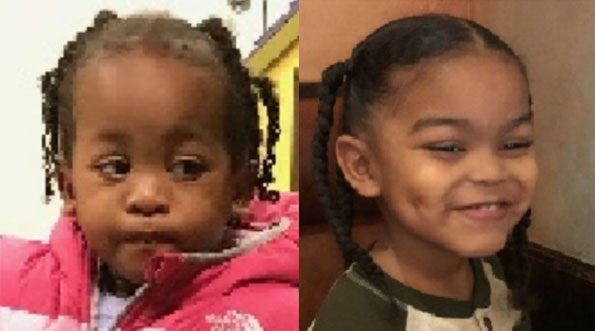 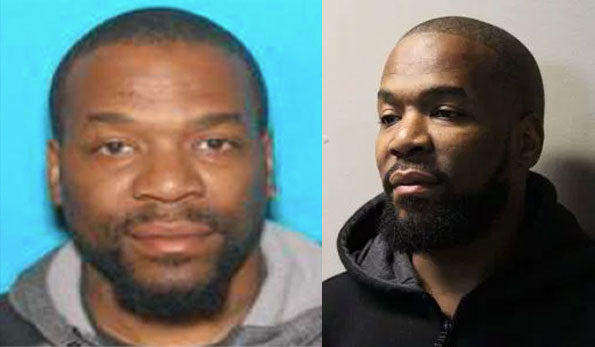