A 70-year-old man was attacked by someone claiming to be an undercover officer at a Loop Blue Line station at Monroe Street Tuesday morning.

Chicago police and Chicago Fire Department paramedics responded about 2:57 a.m. Tuesday March 6, 2018 to a report that a man was beaten and robbed on a CTA Blue Line platform at the Monroe stop in the Loop Tuesday morning.

Chicago police say an offender walked up to the 70 year-old male victim and said he was an undercover officer, and that he wanted to see the victim’s ID.

When the man pulled out his wallet, the offender tried to grab it, but the victim resisted. The robber punched the man in the eye and fled with the victim’s wallet, according to Chicago police.

The man was transported to Northwestern Memorial Hospital, where he was listed in stable condition. No one is in custody. 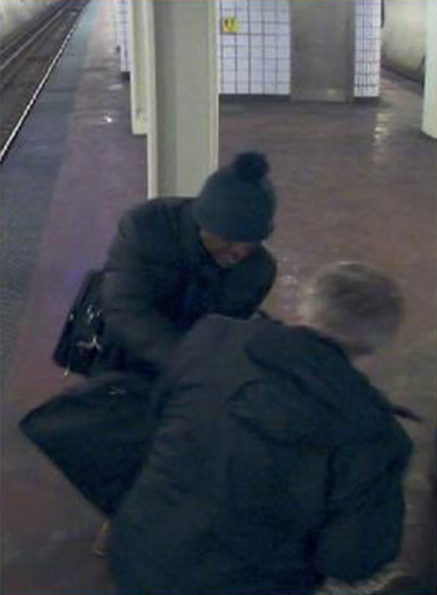 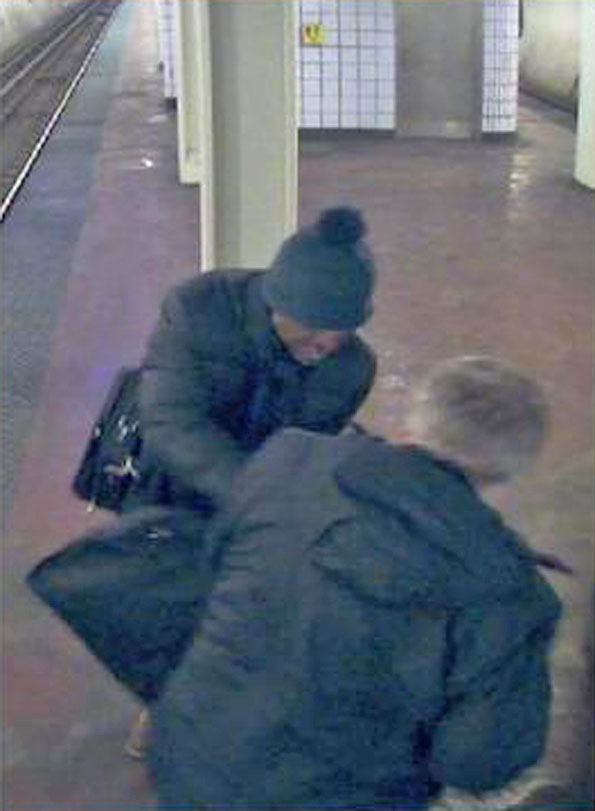 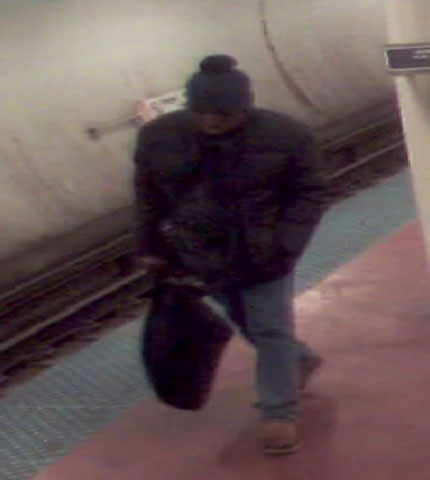 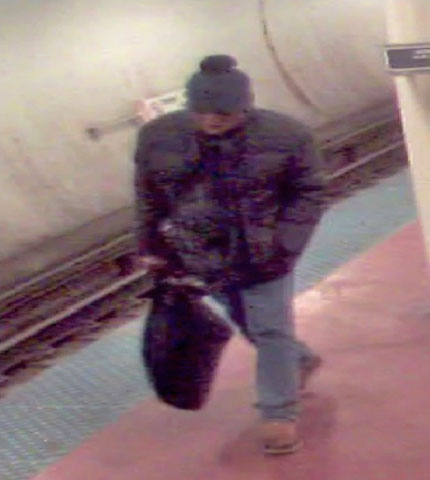