Command was transferred from Battalion Chief 15 to a Hazmat Control Officer. Firefighters used a two in, two out operation wearing Level B Hazmat personal protection suits. A MABAS Hazmat ID device identified the initially unknown substance as an inert substance.

Firefighters cleared the scene by 7:35 p.m. 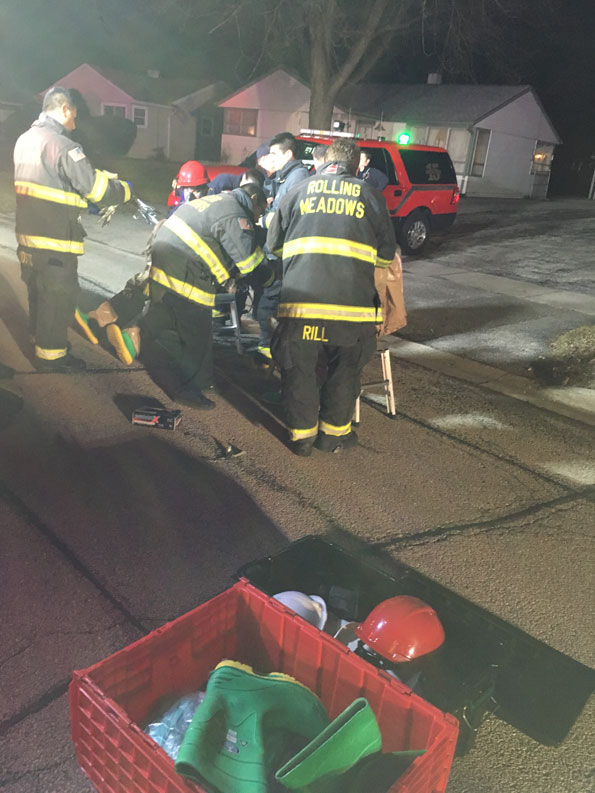 Rolling Meadows Fire Department Hazmat response for a substance that was apparently sent in the mail that was discovered to be inert. 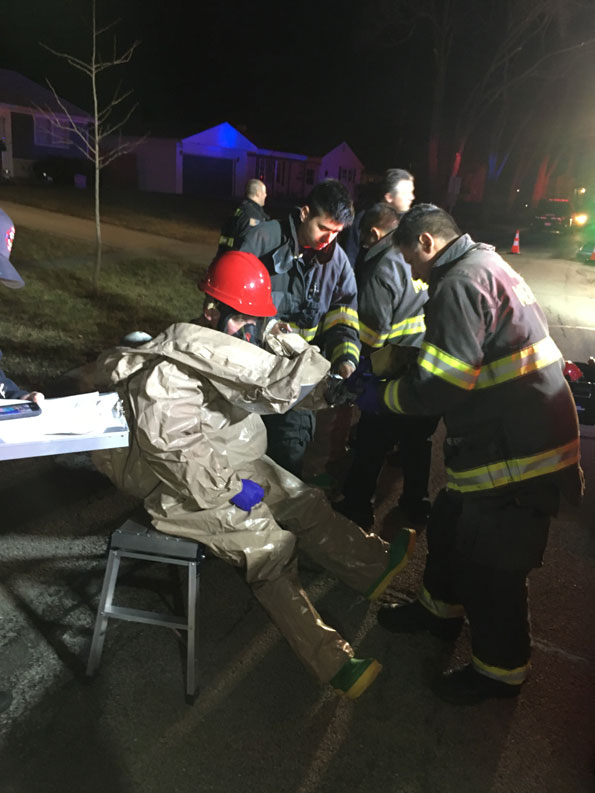 LIVE TRAFFIC MAP of neighborhood to a report of a Hazmat incident at house in the block of 3500 Wren Lane Rolling Meadows, Il …