Joshua Miceli, age 23, of the block of 1N600 Park Boulevard, is charged with two counts of solicitation of murder and two counts of attempted first-degree murder in a violent attack of his parents in the home they shared.

The accused hitman , Michael Targo, age 18, of Glendale Heights, who was allegedly hired by Joshua Miceli is charged with two counts of attempted first-degree murder.

DuPage County Sheriff’s officials responded about 2:50 a.m. Sunday, February 18, 2018 to a report that a husband and wife were attacked with a hammer at their home in the block of 1N600 Park Boulevard near Glen Ellyn.

Sheriff’s officials said Targo was identified as the suspected hitman and quickly apprehended at a nearby business, and that Miceli confessed to hiring Targo to murder his parents.

“I would like to praise our deputies for quickly apprehending these dangerous criminals and the investigators who were able to put the pieces together so swiftly. Our thoughts and prayers go out to the victims of this heinous crime, and we hope for their speedy recovery.”

Joshua Miceli and Michael Targo are scheduled to appear in DuPage County court at 9 a.m. March 12, 2018 before Judge Jeffrey MacKay. 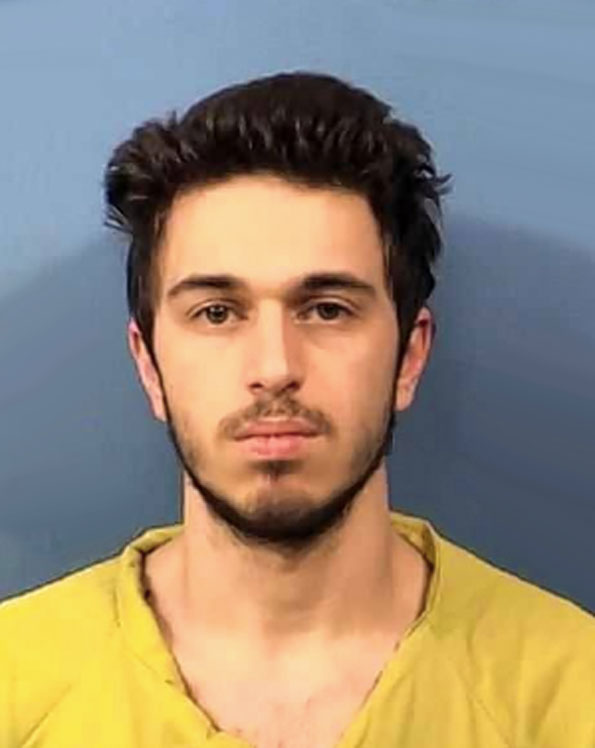 Joshua Miceli, suspected of attempted murder of his parents near Glen Ellyn. 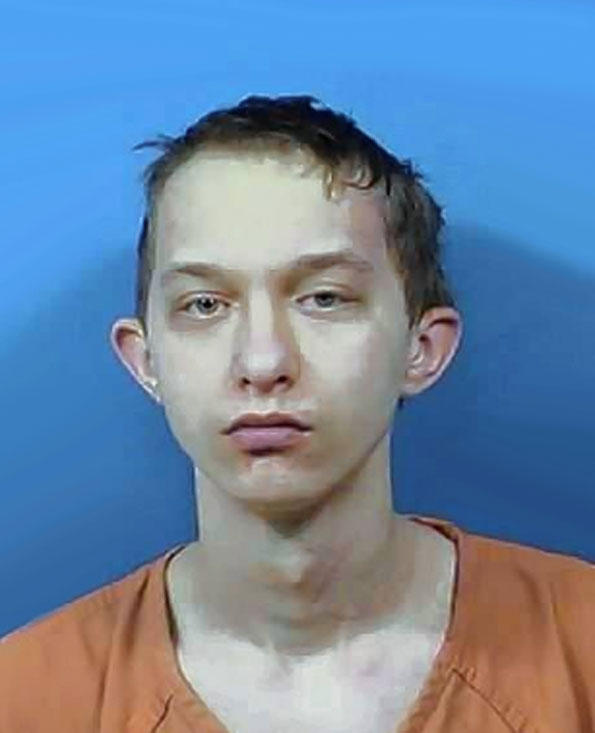