A second ambulance was requested by 10:21 p.m and the crash response was also updated to an extrication response by 10:21 p.m. with Palatine’s Battalion 8 in command.

Two patients were extricated from their crashed vehicle, and transported to Northwest Community Hospital; and one patient that allegedly caused the crash was transported to St. Alexius in Hoffman Estates.

According to Palatine police, two vehicles were stopped for a red light on westbound Palatine Road at Roselle Road, and were struck from behind by a Chevrolet Equinox driven by Elizabeth McKenna, age 51, of Princeton Lane in Lake in the Hills.

Two vehicle occupants in the vehicle that was first hit by McKenna’s Equinox required an extrication operation to pop the doors off of their vehicle. Those two people were transported to Northwest Community Hospital, and their conditions were not released.

McKenna was transported to St. Alexius Medical Center in Hoffman Estates, where she was treated and released, but immediately arrested.

McKenna was charged with Driving Under the Influence, and Failure to Reduce Speed to Avoid an Accident. She was released on unknown bond, and is scheduled to appear in Cook County Court on Tuesday, February 20, 2018. 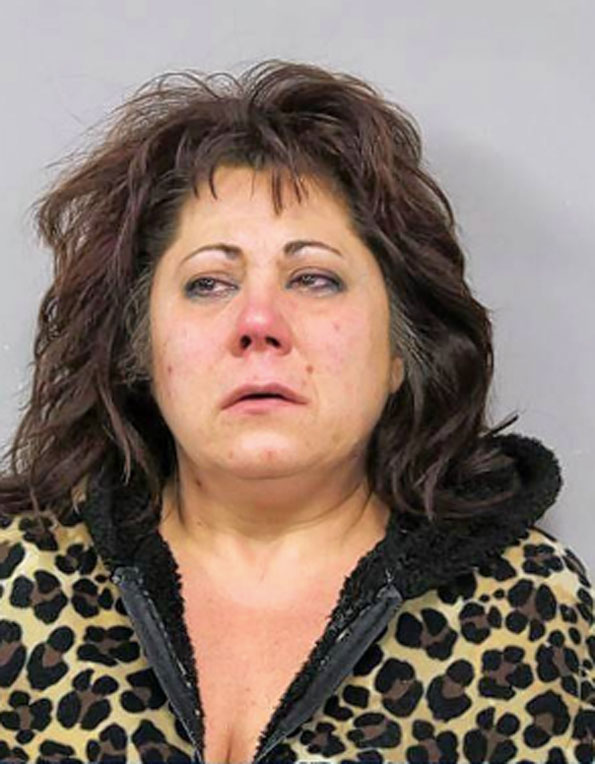 LIVE TRAFFIC MAP of neighborhood to a report of an extrication crash at Palatine Road and Roselle Road Inverness, Il …