Police charged 22-year-old Alec Tarasiuk with first-degree murder after his father was found shot and killed on Wednesday January 10, 2018 in the father’s home in the block of 900 Ash Road in Hoffman Estates.

Hoffman Estates police and firefighter/paramedics responded about 11:19 a.m. Wednesday to a 9-1-1 call from a man who said he had just shot his father in his home Ash Road near Bluebonnet Lane.

Officers found 57-year-old Walter Tarasiuk, a father of three, dead in the home. Police said he had been shot in the head. Police secured the scene by 11:32 a.m. and requested paramedics move up to the crime scene to assess Tarasiuk’s gunshot wound. Tarasiuk was pronounced dead at the scene. Extra ambulances responded to the scene as a precaution, in case there was an active shooter situation or other possible scenario. A spokesperson for the Hoffman Estates Police Department reported the shooting appeared to be an isolated incident.

Walter Tarasiuk built the home, and had lived there for decades, a relative told ABC 7 Chicago. Alec Tarasiuk’s younger sister told ABC 7 Chicago, while standing in disbelief in front of the house, that her family had just celebrated Christmas at the home — a holiday her brother had worked hard to make special. 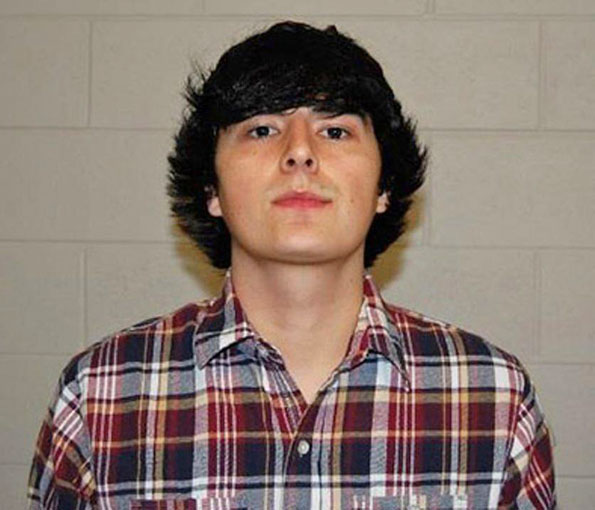