Luis Corona, age 18, of the block of 1300 Winslowe Drive, was charged with aggravated discharge of a firearm within 1,000 feet of a school and possession of marijuana with intent to deliver in connection with an investigation Palatine police launched following reports of shots fired Tuesday.

Palatine police responded about 3:30 p.m. Tuesday January 23, 2018 to a report of shots fired in the block of 1300 North Rohlwing Road near Palatine High School and near Virginia Lake Elementary School, which is just to the south of Palatine High School.

The 9-1-1 caller described hearing several “pops” that were believed to be gunshots that occurred while several several people appeared to be fighting in that area.

Additional charges could be forthcoming as the investigation continues, police said. 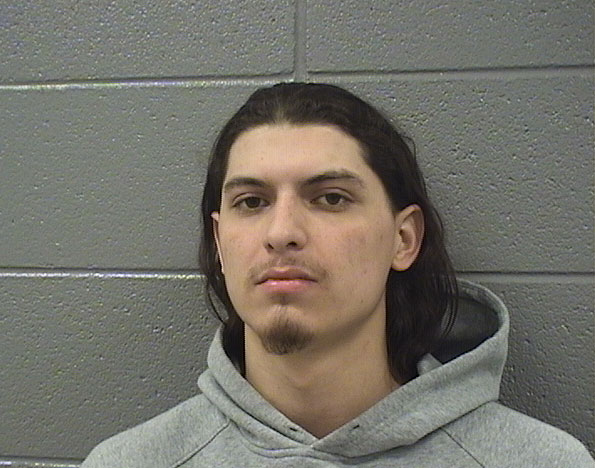 Luis Corona, suspect aggravated discharge of a firearm within 1,000 feet of a school.