FBI agents were told by the roommate Wednesday that on Tuesday, January 9, 2018 — the same day that a robbery occurred at Chase Bank, 2555 West Golf Road at 12:27 p.m. — the roommates met afterwards at a restaurant, and Hernandez paid about $1,000 in cash. The roommate also told FBI agents that Hernandez owed about $2,000 in rent. The FBI had been offering a reward of up to $1,000 for information leading directly to the arrest of then unknown suspect.

When FBI agents approached Hernandez at the train station, they found him unconscious. He was transported by Schaumburg firefighter/paramedics to a hospital and later released to the FBI.

As Hernandez was detained, the bank teller also identified Hernandez in a photo lineup of six people, police reported.

Justin Hernandez, age 24, is accused of giving the bank teller a demand note reading “$3,000 or I shoot you. Then shoot myself,” according to a criminal complaint. The teller gave Hernandez about $1,230 in cash, and then he left the bank.

The FBI has reported that the Hoffman Estates Chase Bank robbery suspect is the same person suspected of robbing a Chase branch at 1600 West Lake St., Addison, on December 12, 2017. Hernandez was not initially charged in the Addison robbery. 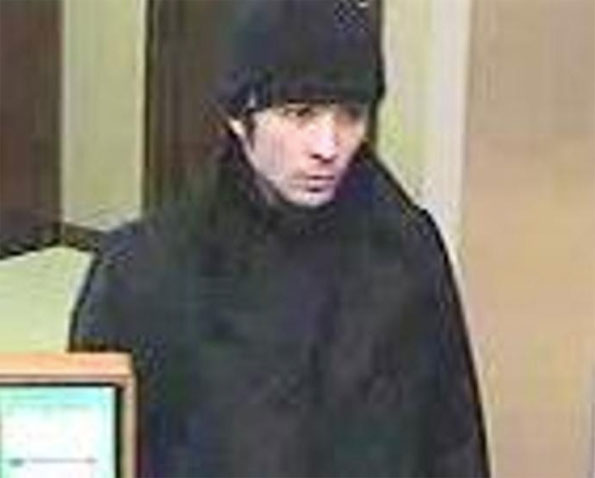 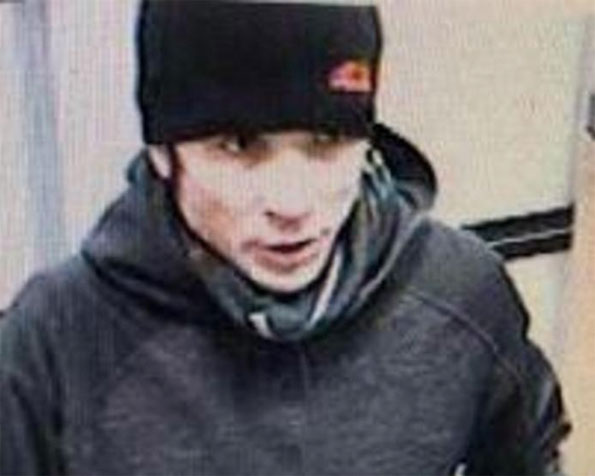 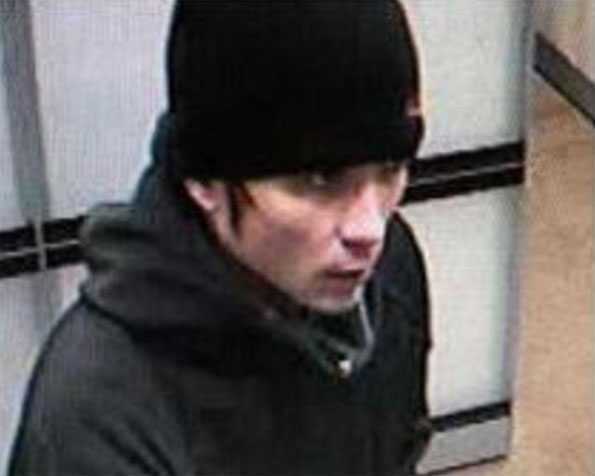