District 214 will also be recognizing Arlington’s 1981-1982 Elite 8 Boys Basketball team in their former home cage — Grace Gym. The recognition for the 1981-1982 players will be associated with the final game of the night involving Hersey and Prospect. There will be a reception at 6:30 p.m. in the cafeteria before the Hersey-Prospect game, and the ARLINGTON team will be honored at halftime of the Hersey-Prospect game in the famous double-decker Grace Gym. 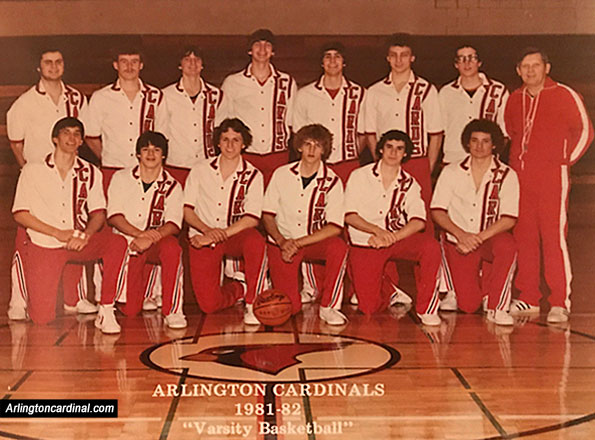 The last game that the 1981-1982 Arlington team played in Grace Gym was the Sectional against Prospect, when Arlington beat Prospect 74-60. 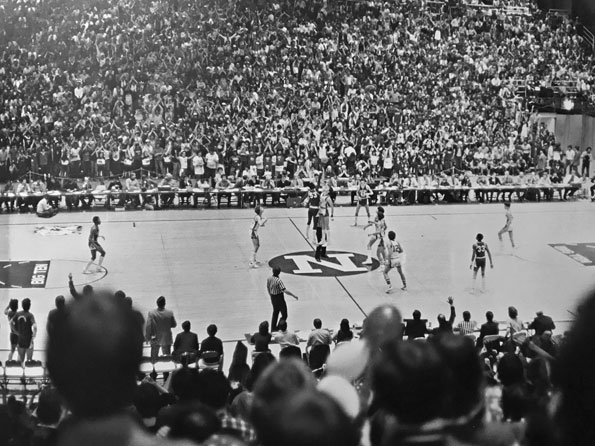 Admission is $5 (for one game or all three). District 214 students with ID are admitted free. Proceeds benefit the District 214 Education Foundation.

Concessions will be available for sale, and Arlington Cardinal T-shirts will also be available at a cost of $15. A raffle also will be part of the evening festivities.

For more information, or to volunteer at the event, contact Brooke Snell in the Foundation Office at 847-718-7699.