On Thursday, December 21 2017 at approximately 8:00 PM, Lake County Sheriff’s Deputies arrested Kenneth K. Malanowski, the suspect in a fatal hit-and-run crash on Route 59 near Grass Lake Road in Antioch Township. Malanowski was arrested without incident at his residence, and was transported to the Lake County Jail where he remains held on $500,000.00 bail.

After receiving toxicology results and a thorough investigation by Lake County Sheriff’s Office Crash Investigators, an arrest warrant was obtained on December 21, 2017, for Kenneth K. Malanowski, 41, of the 28600 block of West Roberts Road, Cuba Township.

Malanowski was charged with …

Two Count of Driving Under the Influence (Class A Misdemeanors) 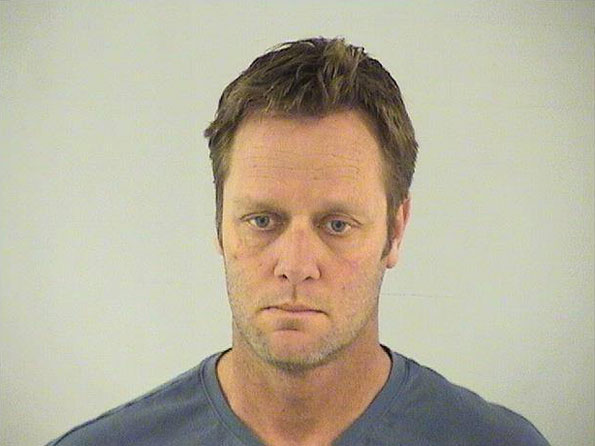 Lake County Sheriff’s deputies, Antioch police and Antioch firefighter/paramedics responded about 1:37 a.m. Sunday, November 26, 2017 to a traffic crash with injuries in the area of Route 59 and Grass Lake Road, Antioch Township. When Sheriff’s Deputies arrived they located two vehicles with major damage, and discovered a female motorist dead at the scene.

As both vehicles proceeded northbound, Malanowski, driving the Volvo, rear-ended the Chevrolet, for an unknown reason. The impact caused each driver to lose control of their vehicles. The Chevrolet left the roadway and struck a tree. The driver was pronounced deceased at the scene, and was identified as Stephanie Dokken, of Youngstown, Arizona.

The Volvo also struck a tree, but the driver fled the scene on foot. A Lake County Sheriff’s Office K-9 Team responded to perform a scent-track of the fleeing driver. The driver was located at his residence. The residence in Cuba Township where Malanowski was arrested is about 17 miles from the crash scene in Antioch Township.