Lake County Sheriff’s deputies responded about 9:10 p.m. Sunday, December 3, 2017, to a report of an armed robbery at the Citgo Gas Station at 41082 North Route 83, Antioch Township. 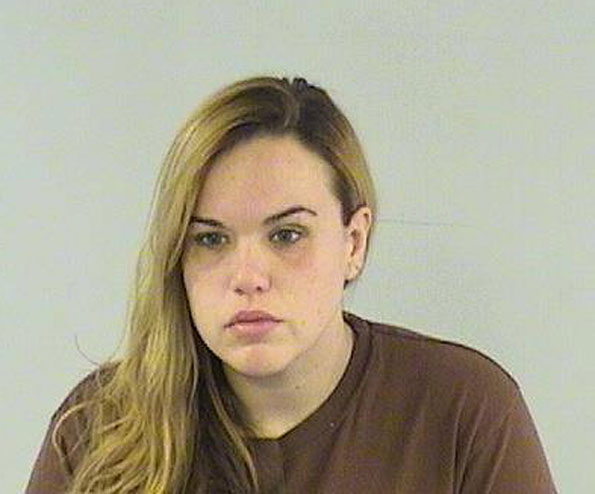 If convicted of armed robbery, each could face a sentence up to 30 years in prison.

Sheriff Curran reminds the public that the defendants are presumed innocent until proven guilty in a court of law. 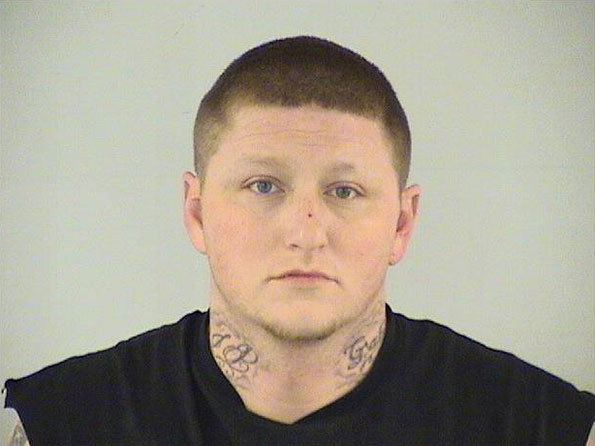