Serna had two active Lake County arrest warrants. One warrant was for failure to appear on prior domestic battery and driving under the influence/alcohol cases ($40,000.00 bond); the other was for aggravated battery ($75,000.00 bond). The charges stem from a Round Lake Beach Police investigation.

Serna was arrested without incident and transported to Round Lake Beach Police Department. He was subsequently transported to the Lake County Jail where he remains held on $75,000.00 bail. His next court date is December 6, 2017 at 9:00AM in Courtroom C-120. 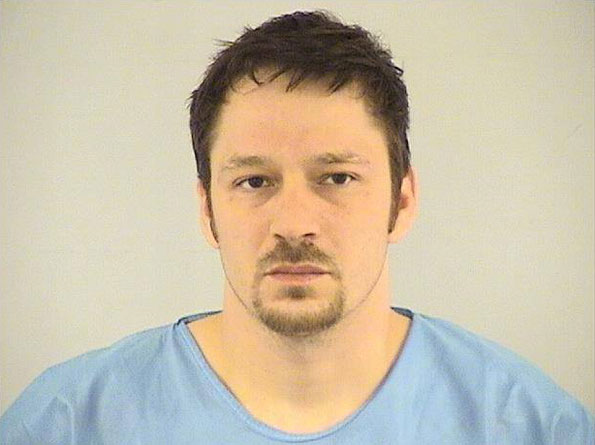