Huntley police responded about 3:45 p.m. Sunday December 10, 2017 to a report of a bank robbery at the TCF Bank in the Jewel-Osco at 13200 Village Green Drive in Huntley.

The offender is described as 5’4″ and wearing a wig and sunglasses.

Huntley police publish an alert on their official Facebook page that urges anyone with information to call the Huntley police at 847-515-5333 or text TIP HUNTLEY followed by the message to 8887777.

The man did not display a weapon, but law enforcement authorities warn that bank robbers should be considered armed and dangerous.

The similarity of the suspect in the three bank robberies, as evaluated by surveillance video images, shows that the suspect is between 5’8” and 5’10” with a small build, a light complexion. In all three cases he wore a black, long-haired wig.

The FBI also is offering a reward of up to $1,000 for information leading directly to the arrest of the suspect, according to Special Agent Garrett H. Croon.

Citizens that see a suspect matching the description real time, especially near a bank or Jewel-Osco are urged to call 9-1-1. 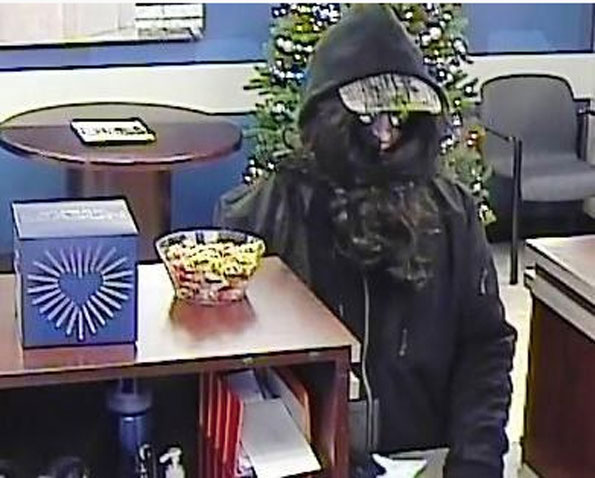 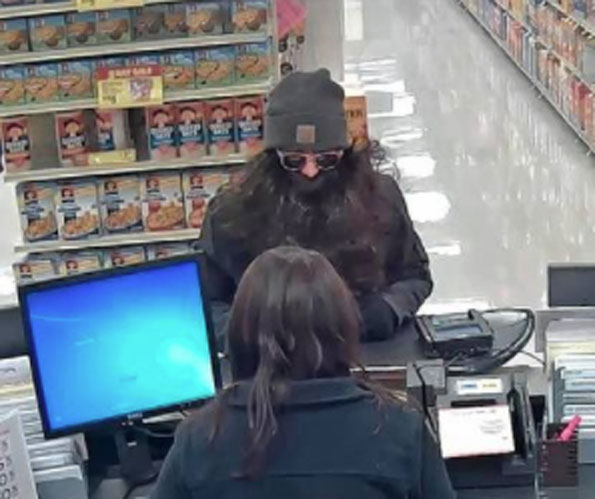 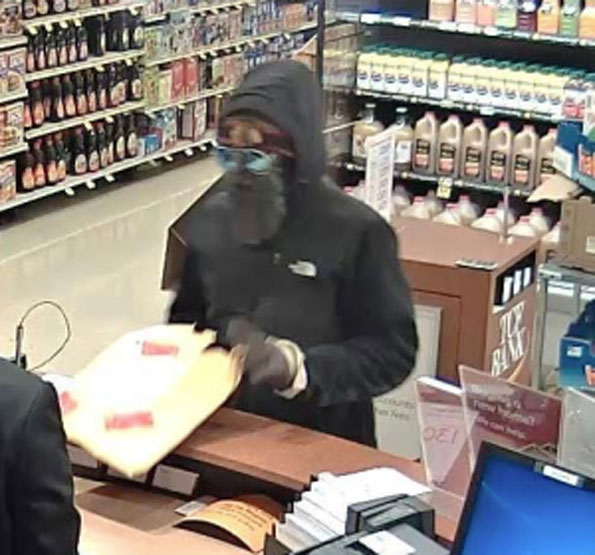