Chicago builder Jacob Dochee and Samieh Jawdat were killed in a one vehicle Lamborghini crash with fire on I-57 near Matteson Friday night. CBS 2’s Sandra Torres reports.

Fire crews on arrival reported a vehicle on fire off the roadway.

Two men were ejected from a Lamborghini when the vehicle left I-57 at high speed and hit some trees, and then caught fire. The vehicle was at least 100 feet off the roadway.

According to Illinois State Police, Jacob Dochee, age 45, and Samieh Jawdat, age 26, were pronounced dead at the scene. Police were unable to determine who was driving the car.

Dochee, known as “Jacob Da Builder,” built homes in Chicago’s Bronzeville neighborhood, and was a well-respected builder in the neighborhood. 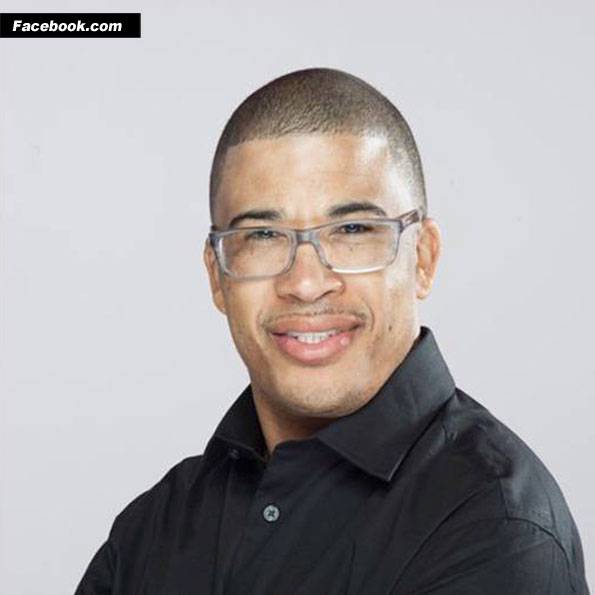 Jacob Dochee, Chicago builder killed in Lamborghini crash on I-57 near Country Club Hills and Matteson. 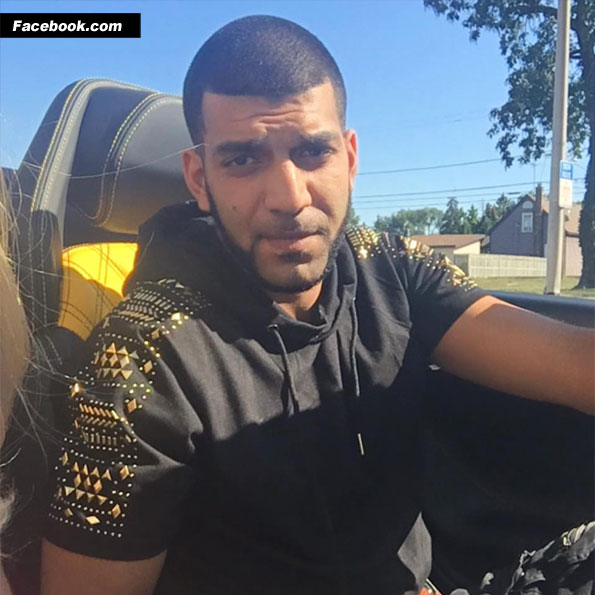