The investigation revealed Gilberto Garcia, 22, of the block of 600 East Galena Boulevard, Aurora, and Jhonatan Diaz, 21, of the block of 38000 block of North Manor Avenue, Beach Park, were actively promoting prostitution at a residence in Newport Township.

On November 28th, 2017 an undercover detective met with Garcia at a residence in the block of 14300 West 9th Street, Newport Township. Garcia led the detective into the home and introduced him to two women. Garcia then provided a price to the detective of the cost to commence sexual acts with the women.

Garcia was arrested at the scene without incident. Further investigation revealed Diaz was responsible for answering telephone calls and making reservations for men to have sexual relationships for money with the women. Diaz was also arrested without incident.

The women were relocated to safe housing.

Sheriff Mark Curran said, “Human trafficking investigations are a priority of the Sheriff’s Gang Task Force, and cases like this are exactly why. I am thankful these two women were able to be relocated to safety. I applaud the multi-agency collaboration in this investigation.”

Garcia was also charged with Promoting Prostitution (Class 4 Felony). He had an active arrest warrant out of DuPage County for Criminal Damage to Property and an arrest warrant out of Aurora for Unlawful Possession of Drug Paraphernalia. He remains held in the Lake County Jail on $50,000.00 bail. He is next due in court on December 5, 2017 at 1:30PM in courtroom C-120.

Sheriff Curran reminds the public the defendants are presumed innocent until proven guilty in a court of law. 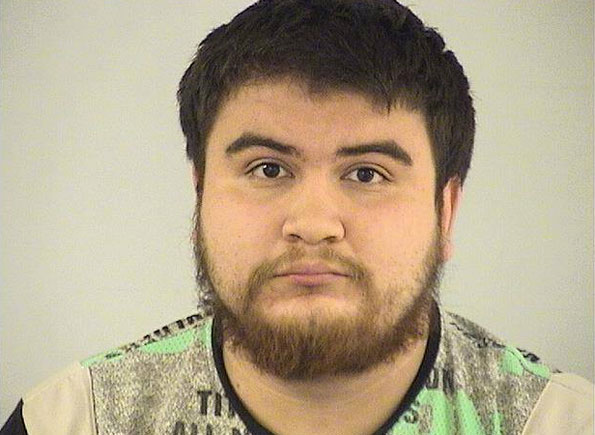 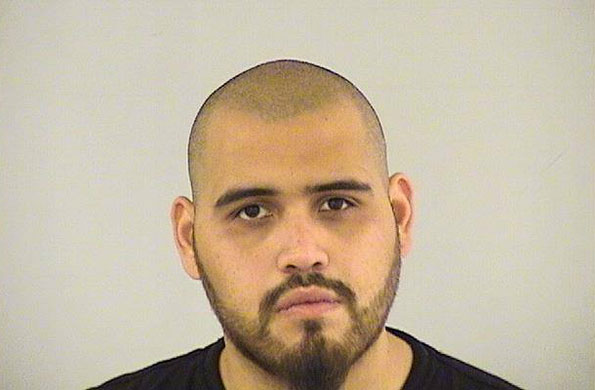