The Village of Arlington Heights Board has formally approved a 2.6 percent property tax levy increase and $183 million budget to fund village operations in 2018.

The village board voted unanimously on Monday December 18, 2017 to approve the levy and budget ordinances, which follows a series of meetings in November during which the spending plan was discussed.

Sitting in a large meeting hall with a cathedral ceiling surrounded by hallways with large loft-like open spaces, Mayor Tom Hayes said he believes the budget reflects “wise and prudent” spending. The financial situation includes funding for the construction of a new $28 million police station — the third of three large government buildings on the municipal campus.

Funding needs also include street rehabilitation projects and stormwater mitigation projects. However, the Village of Arlington Heights declared a 2 percent decrease in spending from last year.

The 2017 Tax Levy Ordinance was discussed at the November 13, 2017 Committee-of-the-Whole meeting. The Village’s total proposed tax levy, including the Library and Debt Service levies, reflects a 2.61% increase over the prior year levy. The Village of Arlington Heights comprises about 12% of a homeowner’s total tax bill. 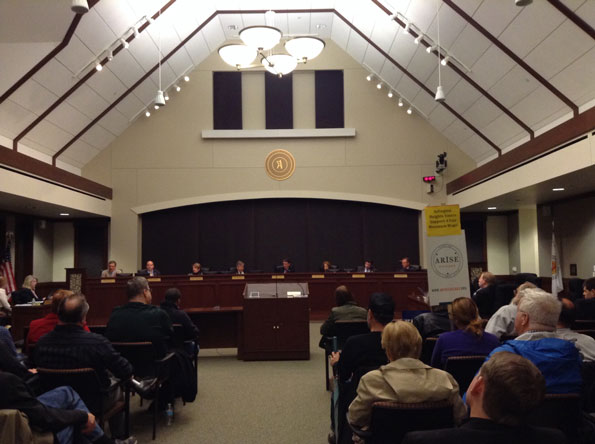 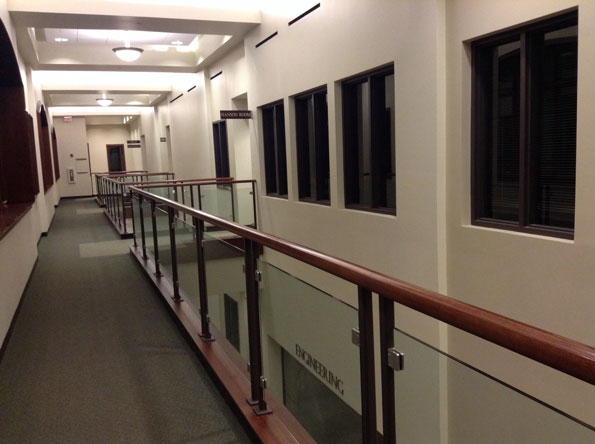 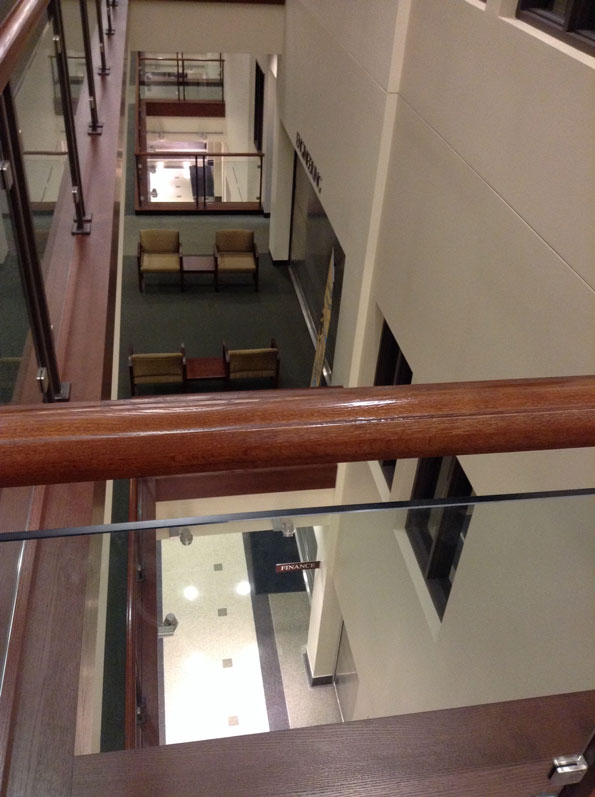 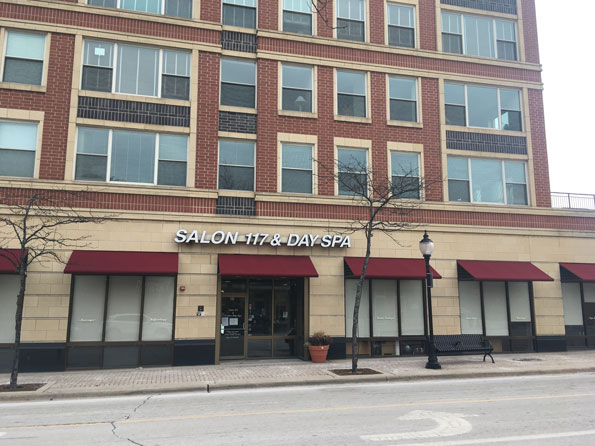 Salon 117, one of the first retail casualties of 2017, still empty in a high rent district. 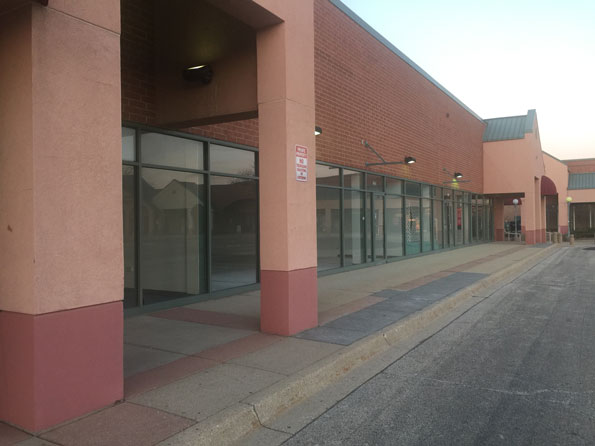