On Thursday November 9, 2017 at 11:45 a.m., a Libertyville Police Officer entered a business in the block of 100 Peterson Road to conduct a business check. Simultaneously, a female subject was in the process of committing a retail theft. When anti-theft alarms activated, the business employees called the female back to make sure that purchased items had been deactivated. The female subject left a bag on the counter and went to walk thru the anti-theft devices again, and then fled on foot into the parking lot. The Libertyville police officer began pursuing her on foot, and caught up to her as she entered a vehicle. While confronting the suspect as well as the driver of the vehicle, the driver placed the vehicle into reverse and struck the police officer with the door, which dragged him a short distance.

The female driver then drove the vehicle away with the offender as passenger and fled eastbound on Peterson Road. She was observed entering the eastbound lanes of I-94. A regional radio dispatch on ISPERN (Illinois State Police Emergency Radio Network) was broadcast by the Lake County Sheriff’s Office, and several minutes later the vehicle was spotted on I-94 by a Lincolnshire police officer. The Lincolnshire police officer initiated a traffic stop on the vehicle, and was assisted by Illinois State Police troopers, Vernon Hills police officers and Libertyville officers.

The Libertyville police officer was transported to Advocate Condell Medical Center for treatment of what initially appear to be minor injuries. He was released a couple of hours later.

Upon further investigation, it was found that the female shoplifting suspect had provided false identification and had three outstanding warrants. The case information was screened through the Lake County State’s Attorney’s Office, and charges were approved. Both offenders were processed and transported to the Lake County Sheriff’s Jail pending a bond hearing on November 10, 2017.

As a reminder, the charge is merely an accusation; the defendant is presumed innocent unless proven guilty. 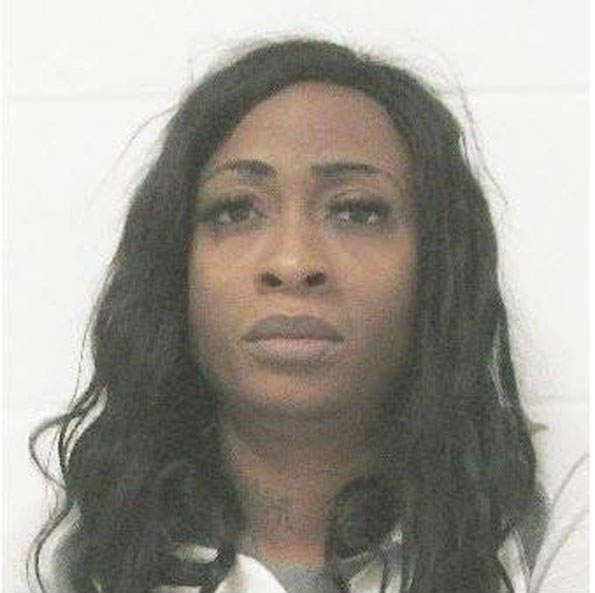 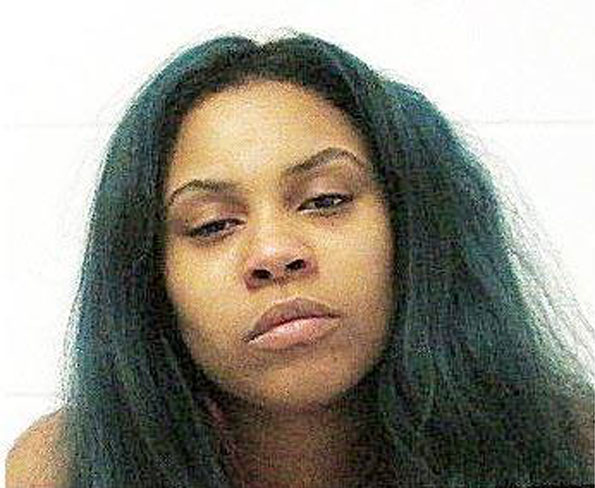