Rockford police at press conference announce a police officer was killed and another person was found dead in a crashed vehicle about one block north of the original traffic stop location.

Rockford police were extremely quiet overnight about a police officer killed in connection to a traffic stop. Overnight Rockford Police Chief Dan O’Shea said that police officer Jaimie Cox was pronounced dead at a nearby hospital after suffering “life-threatening injuries.”

At 1:20 a.m. police announced via Twitter that they were on the scene of a shooting involving a police officer.

Police Chief Dan O’Shea read the following written statement at a press conference, but did not release any additional information …

On Sunday, November 5, 2017 shortly after 1:00 a.m., an officer from the Rockford Police Department made a traffic stop in the area of State Street and Dawn Avenue. A short time later, the officer made a brief radio transmission indicating he needed assistance.

Officers responded to the area and located a single vehicle car crash approximately two blocks north of the initial traffic stop. Officers located the original responding officer who was critically injured. The officer was transported to a local hospital with life-threatening injuries.

A deceased person was also located inside the vehicle of the car crash.
No names are being released at this time.

Citizens are advised to avoid the following areas while Rockford Police continues its investigation:

This is an active investigation. No further details are available at this time. Additional information may be released as it becomes available.

@RockfordPD on scene of a shooting involving an officer. Media staging directly west of Mobile gas station on Alpine and Turner. 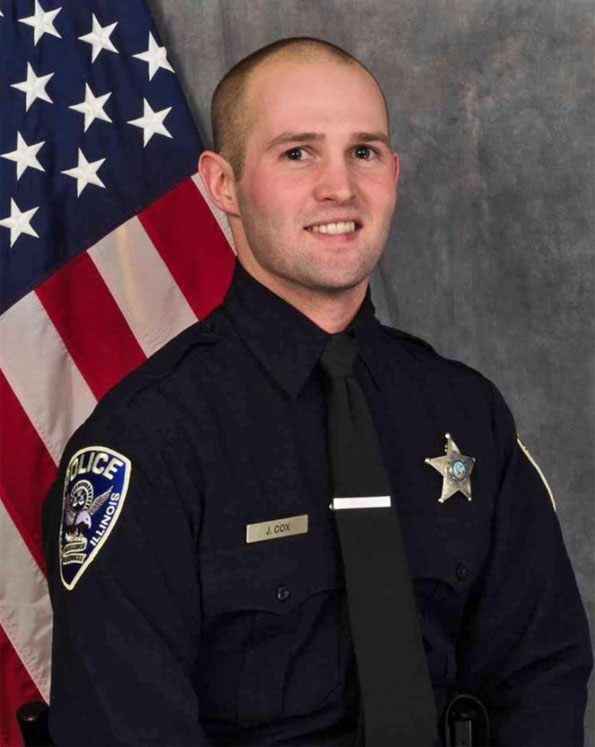