William Brice, of the 200 block of North Smith Street in Palatine, was charged with stalking, threatening violence, harassment through an electronic device, and harassing a witness in Cook County Circuit Court Rolling Meadows.

In September 2017, the female victim told police she began receiving voice mails and text messages from Brice asking her to marry him and go on a honeymoon to Paris, according to Bird.

In October 2017, Brice went to the woman’s home in Arlington Heights, and knocked on her door. She then filed harassment charges against him, Bird said.

On Monday, November 6, 2017, Brice sent obscene and threatening messages to the woman, telling her he would cut off her body parts and kill her. The woman called police and Brice was arrested, according to Assistant State’s Attorney Katherine Bird.

William Brice, 6’0″ 175 LBS, born in September 1953, already has two pending misdemeanor cases of harassment involving the 61-year-old woman, resulting in another judge prohibiting Brice from having contact with the woman.

Judge Steven Goebel ordered Brice held without bail due to the prior cases, saying he believed Brice posed a serious threat to the woman. Judge Goebel also ordered a psychiatric examination for Brice. 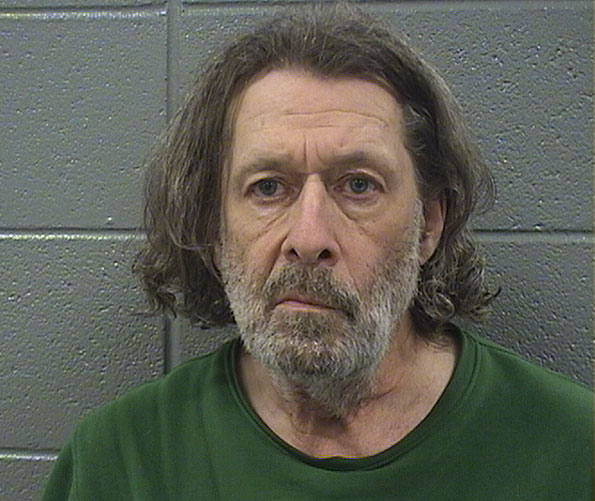